US military to monitor social media 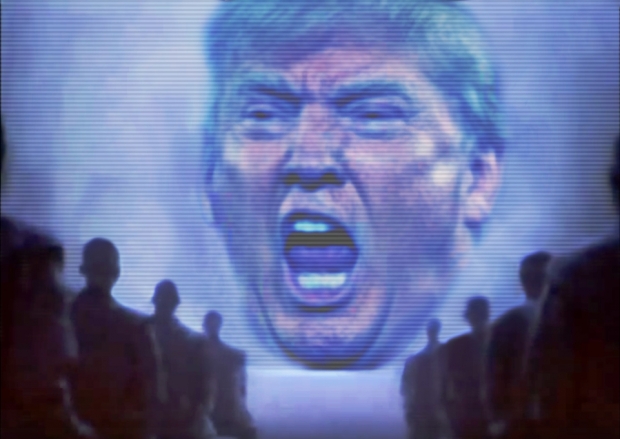 The United States government is accelerating efforts to to pre-empt major anti-government protests in the US.

According to Motherboard which has been looking at government research, official government documents, and patent filings, the Government is preparing for anti-Trump violence.

The social media posts of American citizens who don't like President Donald Trump are the focus of the latest US military-funded research.

The research was funded by the US Army and co-authored by a researcher based at the West Point Military Academy, and is part of a wider effort by the Trump administration to consolidate the US military's role and influence on domestic intelligence.

The government has been obtaining social media surveillance patents which relate to a spy program that the Trump administration outsourced to a private company last year.

Experts interviewed by Motherboard say that the Pentagon's recent technology research may have played a role in amendments this April to the Joint Chiefs of Staff homeland defence doctrine, which widen the Pentagon's role in providing intelligence for domestic "emergencies," including an "insurrection",

Last modified on 31 October 2018
Rate this item
(0 votes)
Tagged under
More in this category: « Apple Pay hacking off the bankers Technology killing doctor’s dexterity »
back to top