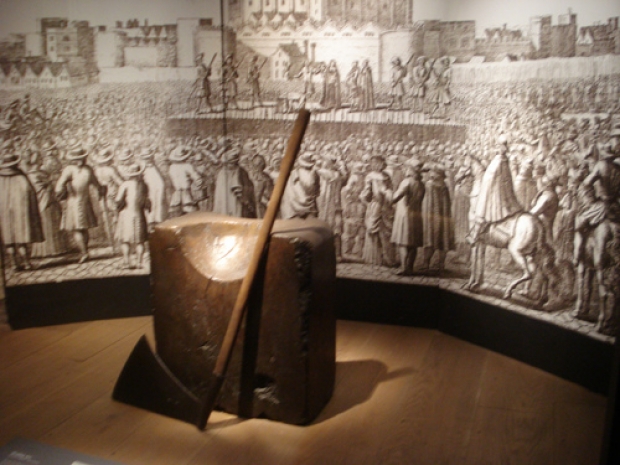 To hang in their garden for the crows to peck

Major Facebook investors, including public pension funds and state officials, are pushing for Mark Zuckerberg's ouster as chairman of the company's board.

The proposal is largely symbolic, since Zuckerberg holds absolute control of the board. But Zuckerberg needs this sort of controversy like a hole in the head.

Stringer joined a previous motion by Trillium Asset Management in calling for Zuckerberg to step down.

"An independent board chair is essential to moving Facebook forward from this mess, and to reestablish trust with Americans and investors alike", Stringer said.

Similar motions to reclaim voting power have been made before, though none has passed. The latest proposal will be voted on at Facebook's next shareholder meeting next year.

Zuckerberg is not saying anything and neither is Facebook.