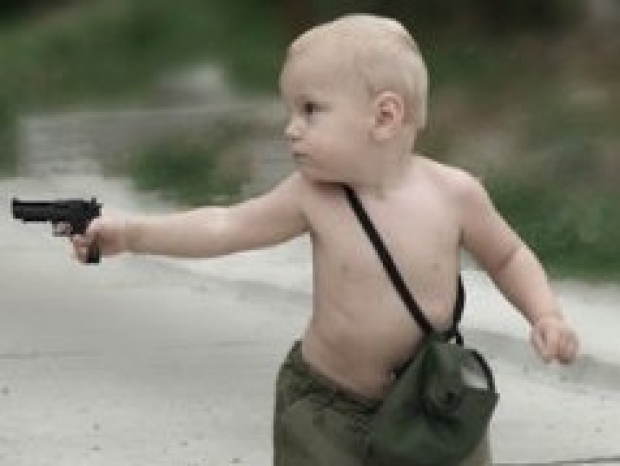 But allows terrorism and racism

The parental controls in the iPhone’s new iOS 12 are blocking innocuous sexual education content on Safari, while allowing websites like the white supremacist Daily Stormer and searches for bomb making instructions through its filter.

Maybe Apple has seen there is a market for white neo-Nazi terrorists and it does not want to interfere with the indoctrination of their sicko philosophy into yet another generation of Americans.

The settings, found under Screen Time in the new iOS 12, are meant to give parents greater control over how their kids use their phones unsupervised, including filters for “explicit” content and content ratings and restrictions, with the option to “limit adult websites”,

While this is anti-common sense it does accord with the current thinking that children should not discover anything about sex until their thirties when it is explained to them by their parents and a foaming-at-the-mouth Baptist minister.

Apple, however, gives its blessing to extremist neo-Nazi white supremacist sites like Daily Stormer where kids can learn how women “secretly want to be raped”.

Teen Vogue, meanwhile, is blocked, we guess because Taylor Swift is not mentioned in the Bible.

Apple blocks access to sexual assault hotlines so that kids have nowhere to go if they have been raped by their priests.

If the white supremacist is not a kids thing, Apple will lead your child to searches like “how to poison my mom”, “how to join Isis” and “how to make a bomb”.

4chan and 8chan are blocked, but Reddit—including many NSFW and porn-focused subreddits, is not. The subreddit r/gone wild, which is pornographic, is not caught by the filter, which even allows users to click through Reddit’s age-gating.

Andrea Barrica, the founder of O.school, said that Apple’s parent filters were leaving kids vulnerable on many levels.

“Not only can’t they access medically correct information about sexual development and sexuality, or find out how to report abuse, they are told that such information is dangerous. Meanwhile, it supplies them access to the most virulent, inaccurate sex and gender information on the web.”