"Do not track" function is a chocolate teapot 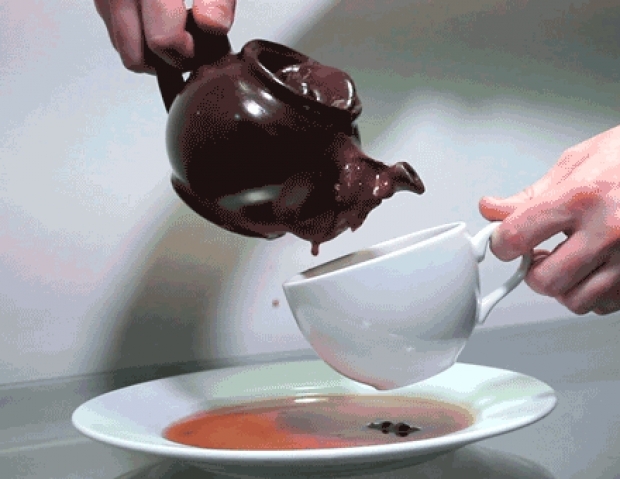 Ignored by most websites

Those who think that switching their browser to “do not track” will prevent companies spying on them are wasting their time.

According to a recent survey by Forrester Research, a quarter of American adults use "Do Not Track" to protect their privacy, but most websites are ignoring it.

Google's Chrome browser offers users the ability to turn off tracking, but Google itself doesn't honour the request and ignores it.

Jonathan Mayer, an assistant computer science professor at Princeton University said that do not track was a failed experiment.

"There's a question of whether it's time to declare failure, move on, and withdraw the feature from web browsers."

Mayer spent four years of his life helping to bring Do Not Track into existence in the first place, so he must be rather disappointed.

Only a handful of sites respect the request -- the most prominent of which are Pinterest and Medium. Pinterest, when it is not buggering up Google searches, won't use offsite data to target ads to a visitor who's chosen not to be tracked, while Medium won't send their data to third parties.

The issue was the mythical “self-regulation” which industries always insist to governments they are doing to avoid real legislation. Basically, if the EU or anyone else bought in a law to make do not track compulsory, companies would be forced to obey. Since they don’t then companies will do what they like.

Last modified on 17 October 2018
Rate this item
(0 votes)
Tagged under
More in this category: « Huawei throws a giant phone party Google to start charging for Google Play »
back to top