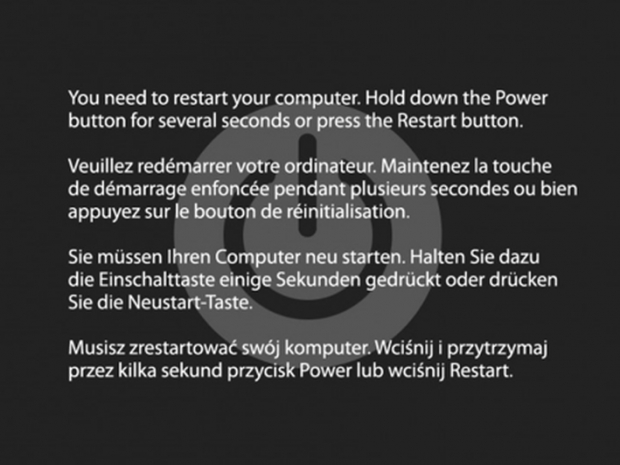 Apple turned against customers and its employees after the death of co-founder and CEO Steve Jobs; a fired Apple engineer claims in a lawsuit.

Darren Eastman has told a court that no corporate responsibility exists at Apple since Jobs' death.

Eastman started working as an engineer for Apple in 2006, mainly because Jobs was interested in his idea for a low-cost Mac for education, and wanted him hired straight out of graduate school. Eastman claims to have invented the "Find my iPhone" function. When Jobs headed Apple, he told Eastman to notify him of any unresolved problems with the company's products, and employees, in general, were expected to raise such concerns,

That changed after Jobs died in 2011, he claimed. "Many talented employees who've given part of their life for Apple were now regularly being disciplined and terminated for reporting issues they were expected to (report) during Jobs tenure", Eastman alleged in the filing.

"Cronyism and a dedicated effort to ignore quality issues in current and future products became the most important projects to perpetuate the goal of ignoring the law and minimising tax. Complying with the law and paying what's honestly required is taboo at Apple, with judicial orders and paying tax (of any kind) representing the principal frustration of Apple's executives... Notifying Cook about issues (previously welcomed by Jobs) produces either no response or, a threatening one later by your direct manager", Eastman claimed.

"There's no accountability, with attempts at doing the right thing met with swift retaliation."

Eastman even claims one Apple employee was fired for reporting toxic mould in the building and alleges that employees were intentionally fired just before their stock options were vesting.

Last modified on 01 October 2018
Rate this item
(2 votes)
Tagged under
More in this category: « Sir Tim Berners-Lee wants to save the internet Trump sues California over net neutrality »
back to top