Atomic Radio will be with us soon 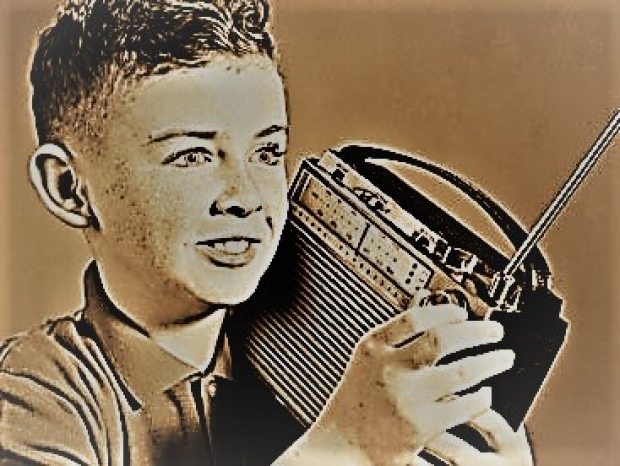 Will still only play Taylor Swift and other junk

Boffins are close to shaking up wi-fi and broadcasting with the development of atomic radio thanks to the development of a new type of antenna capable of receiving signals across a much wider range of frequencies (more than four octaves) that is highly resistant to electromagnetic interference.

Antennas are typically a collection of metal rods that pick up passing radio waves and convert their energy into an electrical current, which is then amplified. According to David Anderson of Rydberg Technologies, those antennae are wavelength-dependent, so their size depends on whatever wavelength of signal they are trying to measure  - they need to be about half the size of whatever wavelength they are designed to receive. That means you need antennae of several different sizes to measure different radio frequencies.

According to Technology Review Anderson has penned a new paper which suggests a novel alternative to conventional antennae, based on vapourcells filled with a gas of so-called "Rydberg atoms." That just means the atoms are in an especially excited state, well above their ground (lowest-energy) state.

This makes them especially sensitive to passing electric fields, like the alternating fields of radio waves. All you need is a means of detecting those interactions to turn them into quantum sensors.

"You can design the receiver to operate at whatever frequencies you want and avoid intentional electromagnetic interference much more easily."

His team worked out that it could zap  vapor cells filled with excited cesium atoms with laser light tuned to just the right critical frequency. This saturates the atoms so they can't absorb any more light, such that a second laser beam can pass right through them, effectively making the gas transparent. The critical frequency at which this transition happens will change in response to a passing radio wave, so the light from that second laser beam will flicker in response. The vapor cell becomes a purely optical radio wave detector, with no need for any wires or circuitry.

The team has already tested the concept with AM and FM microwaves to transmit recordings of various team members singing "Mary Had a Little Lamb"—a nod to Thomas Edison, who sang the same song when he invented the phonograph in 1877.

The all-optical nature of the vapor cells means that even if they are hit with a massive burst of electromagnetic radiation, like that from a solar flare, they won't be permanently damaged because there is no circuitry. T

The detector cells are quite small, merely millimeters in size, with the potential to scale them down even more. However, they require a significant backup system to operate, which has not been miniaturized. "You're not going to have a radio receiver that fits into a car dashboard today", said Anderson.

Within the next couple of years, he is confident they will have a suitcase-sized system that would fit neatly into an airplane or a ship, for example—vessels that would welcome the added protection from interference and electromagnetic pulses conferred by these detector cells.