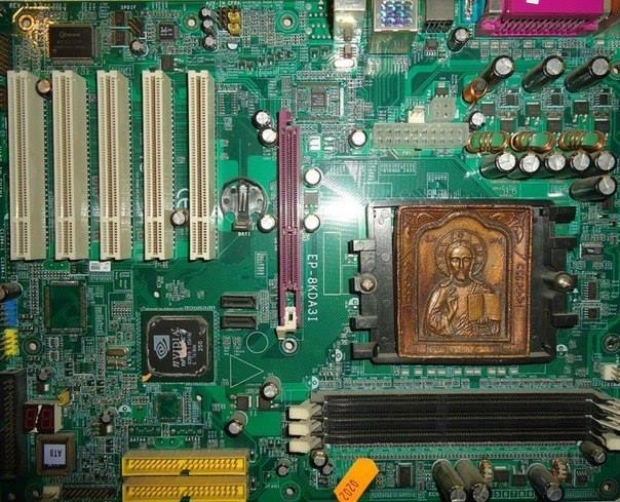 Global smartphone AP shipments may show a 0.8 per cent on-year decline to reach 1.59 billion units in 2018.

Beancounters at Digitimes Research have added up some numbers and divided them by their shoe size and noted that smartphone vendors, however, are conservative about their shipment results for 2018.

It is not the technology which is an issue. There have been shedloads of upgrades to their new devices, according to Digitimes Reseach's newly published Special Report about smartphone AP shipments.

Digitimes Research said that smartphone AP shipments worldwide are estimated to reach 450 million units in third-quarter 2018, down 0.45 percent on the year but up 18.7 percent sequentially

The top-three smartphone AP vendors, Qualcomm, MediaTek and Apple, command a market share of over 80 percent in third-quarter 2018.

However, their combined share will drop to 76.6 percent in first-quarter 2019, as Qualcomm is expected to feel a major impact from competition from Huawei's and Samsung's in-house-developed smartphone APs, according to the report.

Last modified on 14 September 2018
Rate this item
(0 votes)
Tagged under
More in this category: « UK GCHQ violated human rights Sony finally admits it does not own Bach »
back to top