Sony finally admits it does not own Bach 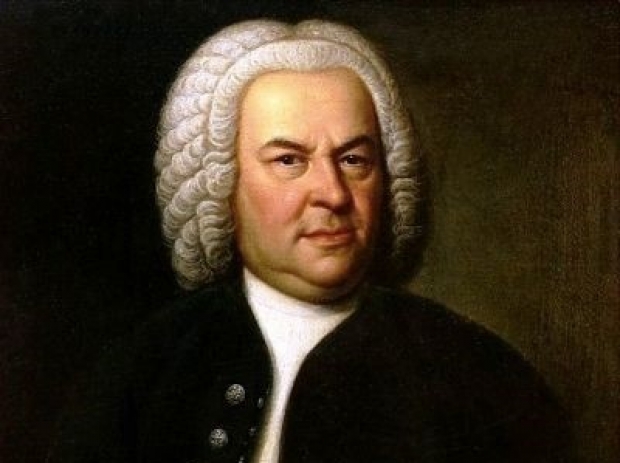 Promises to stop suing those who play with their G string

Music publishing company Sony has finally admitted that it does not really own the entire works of Bach and will stop suing those who insist on playing his pieces.

Bach died 268 years ago, so his music in the public domain which means anyone can record it and some of them might put it online. Musician James Rhodes put a video of himself playing Bach on Facebook. Sony Music Entertainment claimed that 47 seconds of that performance belonged to them. Facebook muted the video as a result.

Rhodes complained explaining that “this is my own performance of Bach who died 300 years ago. I own all the rights” and Sony rejected this reasoning. It is not clear why and it would appear that Sony's appeal process is just as automatic as its take down method.

Rhodes took his story to Twitter, where it picked up some steam, and emailed the heads of Sony Classical and Sony’s public relations, eventually getting his audio restored. He tweeted “What about the thousands of other musicians without that reach…?” He raises a good point.

Public pressure and the persistence of Rhodes was the only reason this complaint went away, despite how the rules are supposed to protect fair use and the public domain.

What is scary is that we will see a lot more of these sorts of stories as copyright bots and filters come to the fore with the European Union approving their use. To be fair it is not in the publishers' interests to have copyright filters that work.  They want everything that looks vaguely like their content taken down.  What matters is that there is a neutral and quick appeals process.