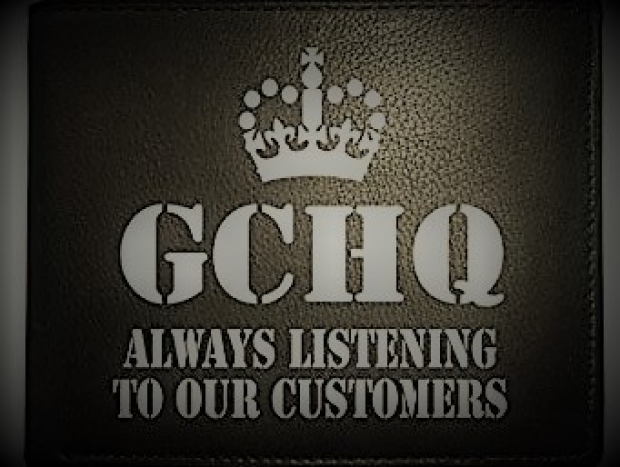 No wonder the UK wanted out of the European Court

GCHQ's methods in carrying out bulk interception of online communications violated privacy and failed to provide enough surveillance safeguards, the European court of human rights (ECHR) has ruled in a test case judgment.

But the Strasbourg court found that GCHQ's regime for sharing sensitive digital intelligence with foreign governments was not illegal. It is the first major challenge to the legality of UK intelligence agencies intercepting private communications in bulk, following Edward Snowden's whistleblowing revelations.

The long awaited ruling is one of the most comprehensive assessments by the ECHR of the legality of the interception operations operated by UK intelligence agencies.

The case was brought by a coalition of 14 human rights groups, privacy organisations and journalists, including Amnesty International, Liberty, Privacy International and Big Brother Watch.

Lucy Claridge, Amnesty International's Strategic Litigation Director, said, today's ruling "represents a significant step forward in the protection of privacy and freedom of expression worldwide. It sends a strong message to the UK Government that its use of extensive surveillance powers is abusive and runs against the very principles that it claims to be defending".

The ruling was particularly important because of the threat that Government surveillance poses to those who work in human rights and investigative journalism, people who often risk their own lives to speak out. Three years ago, this same case forced the UK Government to admit GCHQ had been spying on Amnesty -- a clear sign that its work and the people it worked alongside had been put at risk.

By a majority of five to two votes, the Strasbourg judges found that GCHQ's bulk interception regime violated article 8 of the European convention on human rights, which guarantees privacy, because there were said to be insufficient safeguards, and rules governing the selection of "related communications data" were deemed to be inadequate, The Guardian newspaper reported.

Commenting on the ruling, Snowden, wrote: "For five long years, governments have denied that global mass surveillance violates your rights. And for five long years, we have chased them through the doors of every court. Today, we won. Don't thank me: thank all of those who never stopped fighting."