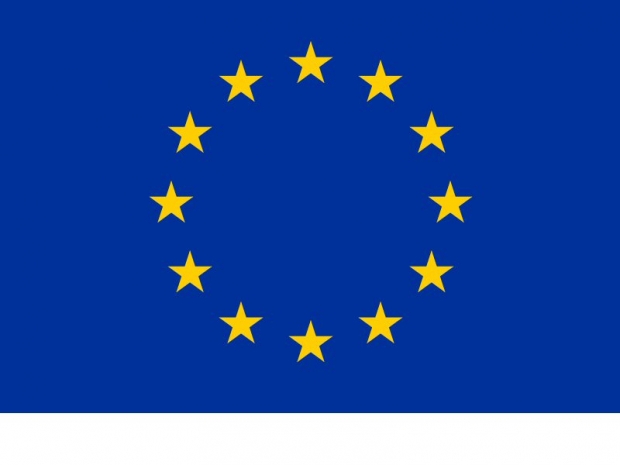 A scheme to allow European Union citizens who want to stay in the UK after the country leaves next year will exclude people who use iPhones from registering.

Home Minister Sajid Javid said in a statement in the Houses of Parliament that applying for the permit will be “short and friendly” and applications will be processed in days rather than months.

EU citizens living in the UK can begin applying later this year at a cost of £65, or two children for the price of one adult, in order to stay after the UK leaves the EU.

There could be as many as over three million people applying to register under the scheme.

Once people have registered they will get an ID number in case they need to use the National Health Service or other services.

The Home Office didn't say what people without access to the web or without an Android phone should do.