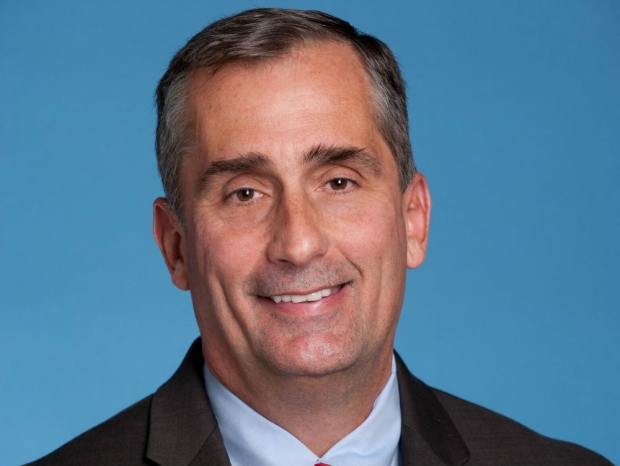 Relationship with an Intel employee

There is no better way to steer the week than an announcement that the  CEO of Intel, Brian Krzanich, was fired as both the leader of the company and a member of the board of directors. Intel officially says he resigned but it also said that he was in a past consensual relationship with an Intel employee, a big no-go and against the company’s policy.

The current CFO, Robert Swan will jump in as an interim chief executive officer, effective immediately.

Intel wants to calm investors down, claiming that the second quarter revenue and NON-GAAP EPS are to exceed prior guidance and expects that 2018 will be another record year.

It is not every day that you see a CEO of a $250 billion chip giant violating his own company policy. He was in a relationship with someone who directly reported to him. It is interesting that the official press release doesn’t say if it was a guy or a girl.

An ongoing investigation by internal and external counsel  confirmed a violation of Intel's non-fraternization policy, which applies to all managers. Since Brian violated the code by fooling around, the board accepted his resignation, in other words, the board made him an offer he could not refuse.

It is hard for us at Fudzilla to understand what just happened. If would make more sense if he just fired the person that he was dating and continued the romantic endeavor. Brian was a lot of things, a great operations and money guy, but it is hard to call him a visionary and adventures man.

Intel Chairman Andy Bryant said:  "The board believes strongly in Intel's strategy and we are confident in Bob Swan's ability to lead the company as we conduct a robust search for our next CEO. Bob has been instrumental to the development and execution of Intel's strategy, and we know the company will continue to smoothly execute. We appreciate Brian's many contributions to Intel." It executed Krzanich.

Of course, Intel is reminding everyone how well it is doing and how it expected to deliver a record second quarter, with revenues of approximately $16.9 billion and non-GAAP earning per share of approximately $0.99. We will see the final results on July 26th and if the accelerated data centric strategy has been a financial success.

Swan, the interim CEO, has been Intel’s CFO since October 2016 and leads the global finance, IT and corporate strategy organizations. He previously spent nine years as CFO of eBay. Earlier, he was CFO of Electronic Data Systems Corp. and TRW Inc. He has also served as CEO of Webvan Group Inc.

Bob Swan interim CEO said: "Intel's transformation to a data-centric company is well under way and our team is producing great products, excellent growth and outstanding financial results. I look forward to Intel continuing to win in the marketplace." He didn't comment on the sudden departure of the CEO.

Let’s hope that Intel’s board can find a visionary to lead the whole company. In any case, Krzanich won't be short of a penny or two. Apparently,  Intel didn't give him a financial "package" so he would "resign". But, hey,  he's already rich beyond the dreams of avarice.