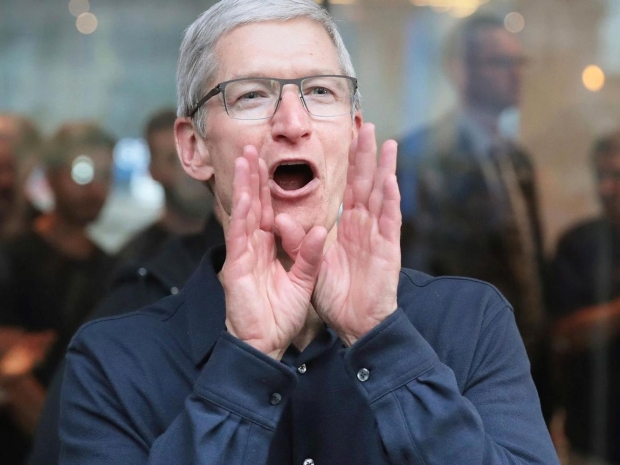 Apple CEO Tim Cook appears to have changed the company's mind about using an iPhone to look at pornography.

He said he was comfortable with people using an iPhone to look at pornography — an opinion that represents a change of tone from the Apple co-founder Steve Jobs' well-known dislike of adult entertainment content.

While Cook's line looks a little more permissive, Apple's longtime prohibition on controversial or offensive content in the App Store has not gone away. He added: "it is not what we want to put in our store. We want kids to go to the store, right?"

Cook's full quote was: "But I'm just saying that it's not what we want to put in our store. We want kids to go to the store, right, because kids — there's a lot of learning, education apps in the store. And so, we've always done that. We've worked for the music industry to code things explicit, and so a parent could say, "I don't want my child listening to explicit content." We make sure all the movies are coded in such a way where you can say, "I only want my child looking at G movies," or whatever, or we have a parental control around apps. You can say, "I don't want them on these certain apps." And so, this is something we've always felt really responsible for."

Last modified on 30 March 2018
Rate this item
(0 votes)
Tagged under
More in this category: « Microsoft restructuring suggests shift away from Windows Seven countries agree a common AI vision »
back to top