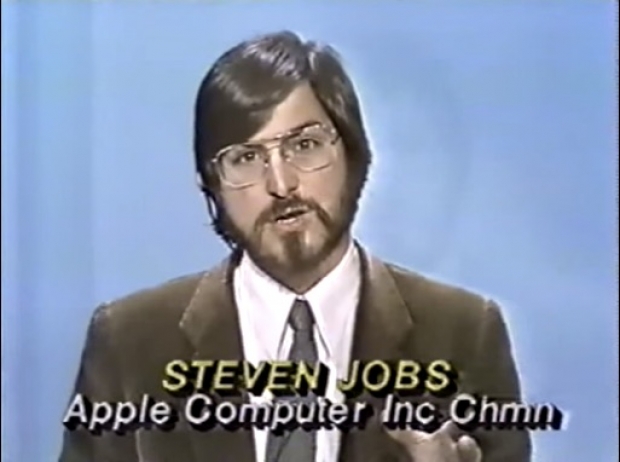 Now that the Apple founder Steve Jobs is dead, there is a move to set up a cult of his dead relics and they are just ridiculously expensive as his products.

The idea is that by somehow owning something from Steve Jobs’ history some of his evil genius will rub off on you. If you just touch something with his signature on it, you will outsource your US work to China, or organise illegal cartels to force your customers to pay you more,

A job application filled out by Steve Jobs more than four decades ago that reflects the Apple founder’s aspirations to work in technology and design will go up for auction next month.

With an estimated value of $50,000, the one-page application from 1973, complete with spelling and punctuation errors, lists his name as Steven jobs and address as “reed college”, the Oregon college he attended. Briefly, Boston auction house RR Auction said.

The letter does not say what job Jobs wanted. It was three years before he founded Apple, initially selling computers which caught fire before moving into communications toys for rich kids with more money than sense.

Though Jobs responded in the form that he had a driver’s licence, he said his access to transportation was “possible, but not probable”. Next, to “Phone”, he wrote “none”.

The document will be part of a pop culture sale by RR Auction that will take place between 8-15 March.

To put these prices into some perspective, the same auction has an original fingerprint card from Jimi Hendrix’s 1969 arrest in Toronto on drug charges, signed by the late rock musician, which is valued at $15,000.

For what it is worth I still maintain that no one will remember Steve Jobs in 50 years, so the value of these religious icons is not likely to stay at this level.

Last modified on 23 February 2018
Rate this item
(0 votes)
Tagged under
More in this category: « HP back in black BMW screws up on software front »
back to top