BMW screws up on software front 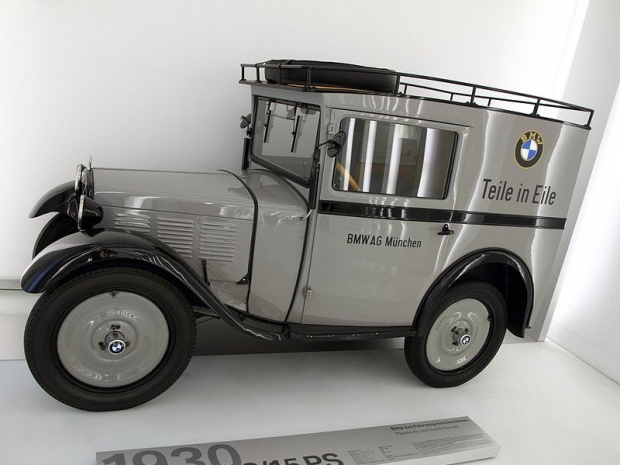 German car giant BMW admitted today that it is going to have to recall 18,000 cars because of a software SNAFU.

The giant said in a statement that the series 5 and 7 luxury series said its techies had made a mistake and downloaded the wrong software to the units.

BMW said in a prepared press release that it had informed “the authorities”.

Presumably, it also alerted the owners of the 18,000 cars that everything wasn't quite right.

Let's wait for the days of self-driving cars and incorrect coding, eh? I wonder who will cover the insurance liability when those days arrive, real soon now.

Last modified on 25 February 2018
Rate this item
(0 votes)
Tagged under
More in this category: « Steve Jobs holy relics go on sale Cloudflare rushes to repair nasty bug »
back to top