HP back in black 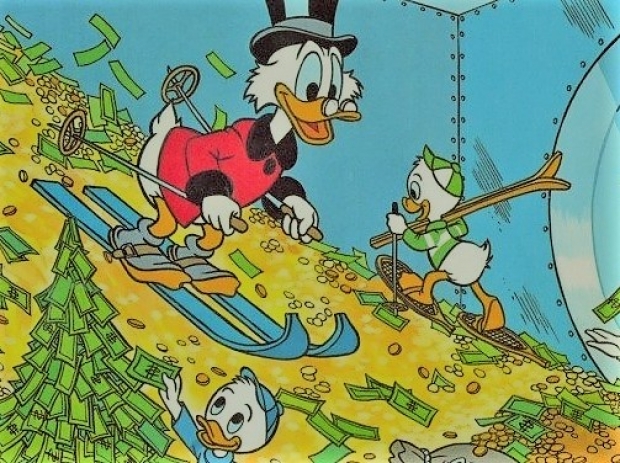 The maker of expensive printer ink which is more costly than gold reported first-quarter revenue and profit on Thursday above Wall Street estimates as it sold more personal computers and printers, helping the company raise its full-year profit forecast.

Companies such as HP are expected to benefit from demand for better quality in personal computers and the higher margins these bring.

HP completed the acquisition of Samsung Electronics' printer business last year, and said revenue from its printer business rose 13.7 percent to $5.08 billion, above the average analyst estimate of $4.76 billion.

Revenue rose 14.5 percent to $14.52 billion. Excluding items, the company earned 48 cents per share. Analysts on average were expecting 42 cents per share and revenue of $13.49 billion, according to Thomson