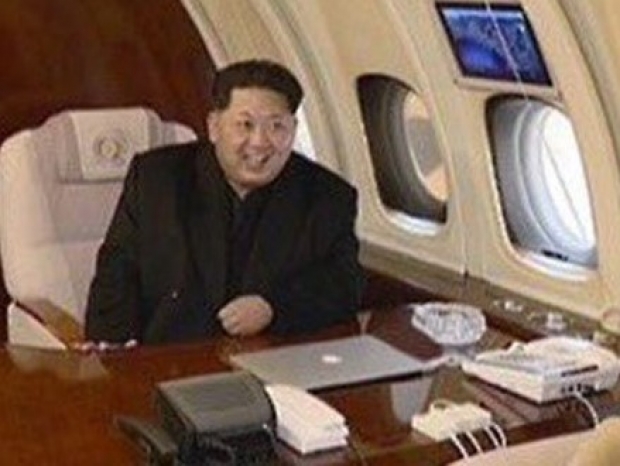 Feel the wrath of the Apple fanboy

A North Korean cyber espionage group which has customarily only been interested in South Korea’s government and private sector deepened its sophistication and hit further afield including in Japan and the Middle East in 2017, security researchers said.

Cyber attacks linked by experts to North Korea have targeted aerospace, telecommunications and financial companies in recent years, disrupting networks and businesses around the world. North Korea rejects accusations it has been involved in hacking.  After all, a nation which is led by an Apple fanboy is not going to be that technically sophisticated.

But cyber security outfit FireEye said that while Kim Jong Un might be an Apple fanboy he apparently lets his hackers dubbed APT37 use proper computers. This group APT37 has been doing a lot of work spying on South Korean targets since at least 2012 but has been observed to have expanded its scope and sophistication to hit targets in Japan, Vietnam and the Middle East only in the last year, FireEye said in a report.

“Our concern is that their brief may be expanding, along with their sophistication”, Hultquist said.

“We believe this is a big thing”.

APT37 has focused on covert intelligence gathering for North Korea, rather than destructive attacks or cyber financial crime, as Lazarus Group and other similar hacking groups have been shown to engage to raise funds for the regime, it said.

Since last year, its focus has expanded to include an organisation in Japan associated with the United Nations missions on human rights and sanctions against the regime and the director of a Vietnamese trade and transport firm.

Its spy targets included a Middle Eastern financial company as well as an unnamed mobile network operator, which FireEye said had provided mobile phone service in North Korea until business dealings with the government fell apart.

FireEye declined to name the firm involved, but Egypt’s Orascom provided 3G phone service in the country via a joint venture from 2002 to 2015, until the North Korean regime seized control of the venture, according to media reports.

Last modified on 21 February 2018
Rate this item
(0 votes)
Tagged under
More in this category: « AI will turn hackers into super villians Indian outsourcers recovering from a tough year »
back to top