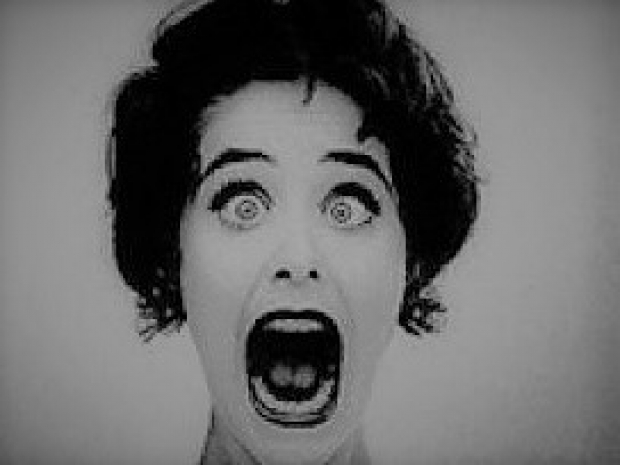 Saving customers from themselves

Microsoft is stepping up its efforts to protect Windows users from scareware that convinces people to buy or upgrade products.

Redmond has apparently had enough of software that use scary messaging to persuade people to upgrade to a paid product that purportedly fixes a problem detected by a free version.

This means mostly registry cleaners and optimisers, which Microsoft previously didn't endorse, but also didn't blacklist them as unwanted programs or malware.

However, from March 1, Microsoft’s Windows Defender and other security products will “classify programs that display coercive messages as unwanted software, which will be detected and removed".

Microsoft has updated its evaluation criteria for unwanted behaviours to reflect the change, adding a "coercive messaging" section that aims messaging and misleading content that pressures users into “paying for additional services or performing superfluous actions”.

This includes false and alarming error messages about the system that can only be fixed by paying or by the user filling out surveys, subscribing to newsletters or downloading files.

Programs will not be allowed to suggest that the only way to remediate the problem is to follow its recommendations, nor are they allowed to require the user act within a limited period. In other words, pressure sales tactics.
.

Last modified on 02 February 2018
Rate this item
(0 votes)
Tagged under
More in this category: « New Office will only run on Windows 10 BT sees giant rise in third quarter profits »
back to top