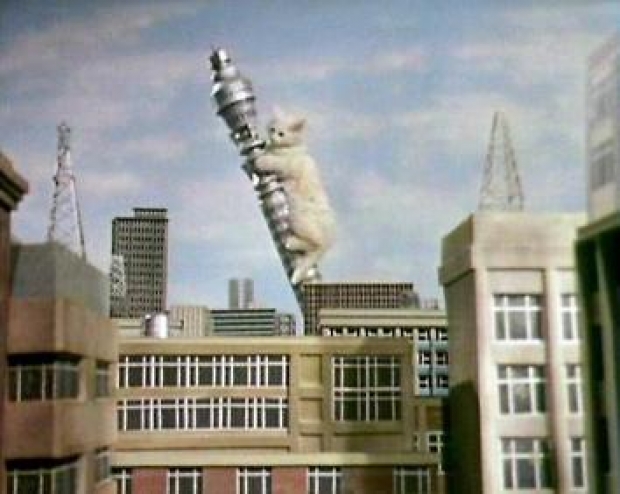 BT is saying that it will have a 25 percent rise in third quarter pretax profit and is confident about its full year outcome.

Pretax profit for the quarter was £660 million on revenue of  £5.97 billion, down three percent on a year earlier, and Chief Executive Gavin Patterson said the outfit's third quarter financial results were broadly in line with his expectations and he remains confident in our outlook for the full year.

Patterson has had to balance multiple demands on BT’s cash flow - including investing in fibre networks, securing Premier League soccer rights for its TV service and plugging a hole in its pension - as well as maintaining its progressive dividend policy.

It announced a more ambitious plan to take ultrafast full-fibre broadband to three million homes and businesses on Thursday.

BT is also restructuring its Global Services division, the source of a profit warning in its previous financial year, against a backdrop of tough market conditions. It said the order intake for the division in the third quarter was down 25 percent.

“We are delivering against our strategy, capitalising on opportunities and responding to market challenges with a robust set of actions,” Patterson said.

The company’s outlook for the full year sees broadly flat underlying revenue and core earnings falling to between £7.5 billion and £7.6 billion.

Analysts doubt it can meet its earnings target though, predicting they will come in below that range at £7.475 billion, according to Thomson Reuters data.

Last modified on 02 February 2018
Rate this item
(0 votes)
Tagged under
More in this category: « Microsoft Defender will block dodgy scareware Samsung boss walks free from jail »
back to top