New Office will only run on Windows 10 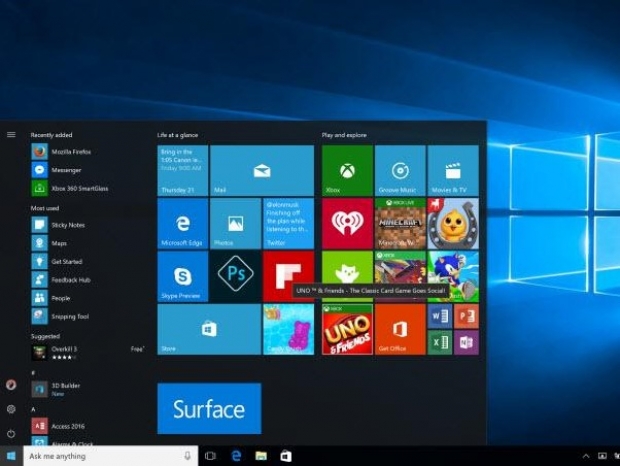 Software king of the world Microsoft has decided that its nice new shiny Office 2019 will not run on versions of Windows before Windows 10.

In a support article for service and support of Windows and Office, Microsoft has revealed you'll need to upgrade to Windows 10 if you want the latest version of Office without subscribing to the company's Office 365 service.

It's a move that's clearly designed to push businesses that are holding off on Office 365 into subscriptions, as the standalone Office 2019 software will only be supported on Windows 10 and not Windows 7 or Windows 8.1 machines.

Microsoft is also altering the support lifecycle for Office 2019, so it will receive five years of mainstream support and then "approximately two years of extended support".

Last modified on 02 February 2018
Rate this item
(0 votes)
More in this category: « New zero day Flash bug in the wild Microsoft Defender will block dodgy scareware »
back to top