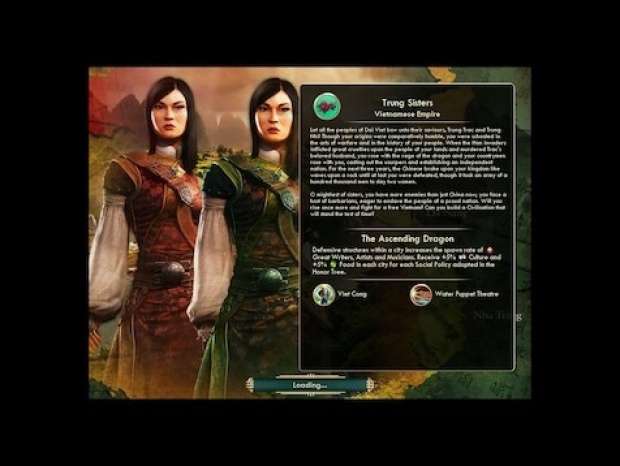 Vietnam is deploying a 10,000 strong military cyber warfare unit to combat what the government sees as a growing threat of "wrongful views" proliferating on the internet.

Nguyen Trong Nghia, deputy head of the general politics department under the Vietnam People's Military, said that Force 47 will be working proactively against distorted information. This might seem a little odd if you think that most people use their cyberwarriors to hack rival countries and carry out spywork. Our guess is that they will be using the unit for both activities.

The Communist government is currently leaning on YouTube and Facebook to remove videos and accounts seen damaging the reputations of leaders or promoting anti-party views.

Facebook this year removed 159 accounts at Vietnam's behest, while YouTube took down 4,500 videos, or 90 percent of what the government requested, according to VietnamNet News, which cited Minister of Information and Communications Truong Minh Tuan last week.

The National Assembly is debating a cybersecurity bill that would require technology companies to store certain data on servers in the country.