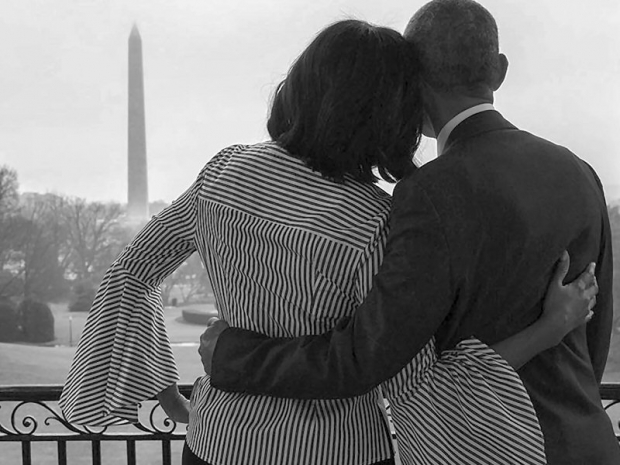 Interviewed by a British "royal", he spills the beans

The ex president of the United States of America has hit out at what he described this morning as the "irresponsible" use of social media.

He expressed his views after being interviewed on BBC's Today radio programme by a man with a claim to the UK throne if enough candidates die to give him a chance of accession. That's not Donald Trump.

His Royal Highness, Prince Harold ("Harry") Windsor, asked Barack Obama what he thought of social media and, of course, the underlying theme here is current president Donald Trump's regular and irregular use of Twitter.

Obama said, in a coded message, that it was better for people to meet in a pub than to use social media to deliver tweets that could possibly not send the right signals.

Obama claimed that on the interweb "everything is simplified" so that if you meet someone, for example, in a pub you discover that people are more complicated.

That's certainly true in my experience.  In a pub people are often far more complicated than if you meet them in an office, or in "the office", or on Facebook.  Especially if they've had four pints of Guinness in ten minutes.