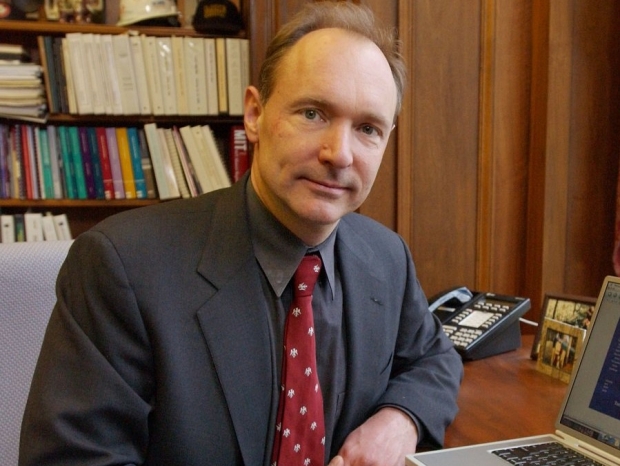 A last stand for sanity

More than 20 internet pioneers and leaders including the “father of the internet”, Vint Cerf and the inventor of the world wide web, Tim Berners-Lee, have urged the FCC to cancel its vote to repeal net neutrality.

A letter to the FCC describes the plan as “based on a flawed and factually inaccurate” understanding of how the internet works.

“The FCC’s rushed and technically incorrect proposed order to repeal net neutrality protections without any replacement is an imminent threat to the internet we worked so hard to create. It should be stopped”, said the technology luminaries in an open letter to lawmakers with oversight of the Federal Communications Commission on Monday.

The letter refers to the FCC’s proposed Restoring Internet Freedom Order, which removes net neutrality protections introduced in 2015 to ensure that internet service providers (ISPs) such as Comcast, AT&T and Verizon would treat all web content and applications equally and not throttle, block or prioritise some content in return for payment.

The FCC’s vote on the proposed order is scheduled for 14 December, and it is expected to be approved, mostly because ignorance of how things work is pretty much a badge you wear with pride in the US at the moment.

The internet pioneers state: “It is important to understand that the FCC’s proposed order is based on a flawed and factually inaccurate understanding of Internet technology,”, adding that the flaws were outlined in detail in a 43-page comment submitted by 200 tech leaders to the FCC in July.

“Despite this comment, the FCC did not correct its misunderstandings.”

Over the last 15 years, both Republican and Democratic FCC chairs have supported and enforced the principles of net neutrality, believing it to be important for protecting open markets on the internet.

Donald Trump’s FCC, headed by the former Verizon lawyer Ajit Pai, plans to break with convention, arguing that it is an unnecessary regulation that is preventing ISPs from making money to fund new broadband infrastructure – something the ISPs themselves have denied.

The net neutrality rules have broad support from members of the public across the political spectrum, according to multiple polls. More than 22 million comments were submitted to the FCC by members of the public in response to Pai’s proposal to scrap the rules, indicating that the public is “clearly passionate about protecting the internet”.

Although spam and pre-populated form letters inflated the total number, 98.5 percent of the unique comments opposed the repeal, according to a study funded by ISPs.

The FCC broke with established practice by not holding any public meetings to hear from citizens and experts about the appeal, the letter states.

They argue that the FCC should delay the vote until it has thoroughly investigated the problems with the online commenting system and come up with an alternative way of protecting net neutrality principles.

We would not hold our breath. Ajit Pai has had many years to realise the truth about net neutrality and either he is incredibly stupid and stubborn  or is acting deliberately.

Last modified on 12 December 2017
Rate this item
(0 votes)
Tagged under
More in this category: « Corsair launches new VS-series PSUs Former Facebook bloke feels guilty about his past »
back to top