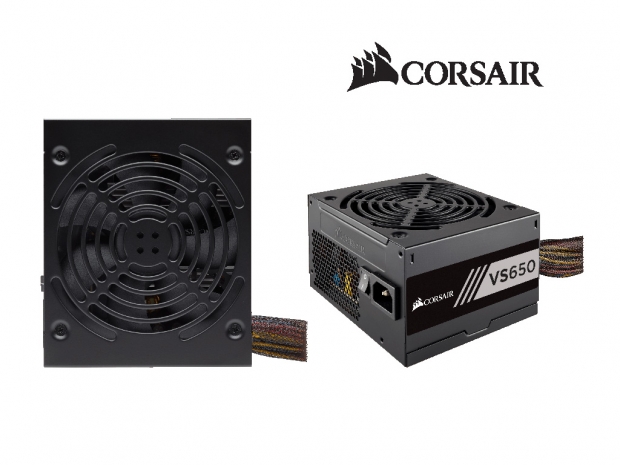 Corsair has announced its refreshed VS-series PSU lineup that will now feature a different fan profile for lower noise output as well as a shorter 125mm enclosure, making them much more compact.

Coming in 450W, 550W, and 650W power outputs and with a length of 125mm, which is 15mm shorter, the new Corsair VS-series PSUs are shorter than most similar ones found on the market, which should provide much better cable management. The VS-series is cooled by a 120mm fan, which now has an updated fan profile with lower noise output.

In terms of specifications, the VS-series has a single +12V rail, 80 PLUS certification and usual over-voltage, under-voltage, overload, short circuit and other protections. All three new models will have the same connectors, including standard 24-pin ATX, 4+4-pin EPS, two 6+2-pin PCIe, seven SATA, two Molex and one Floppy connector. 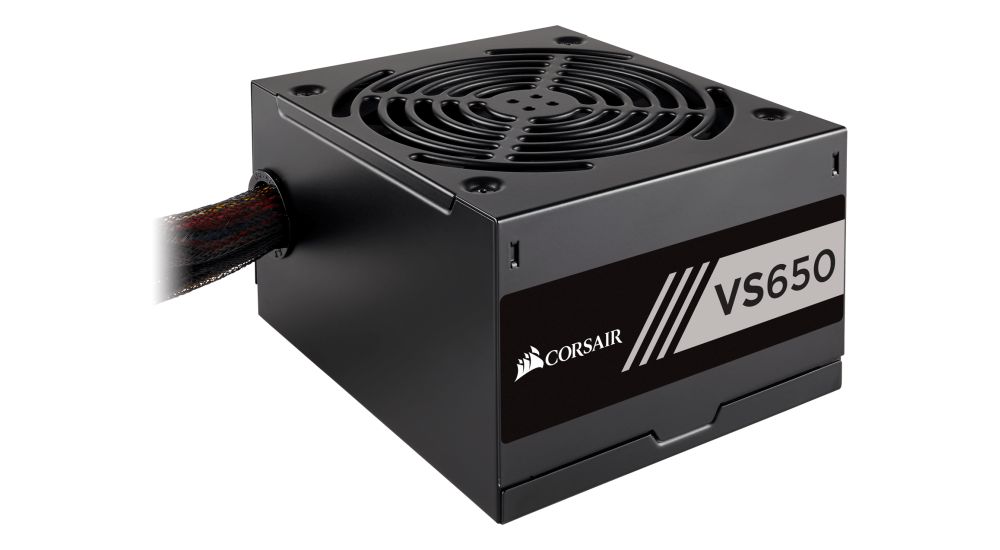 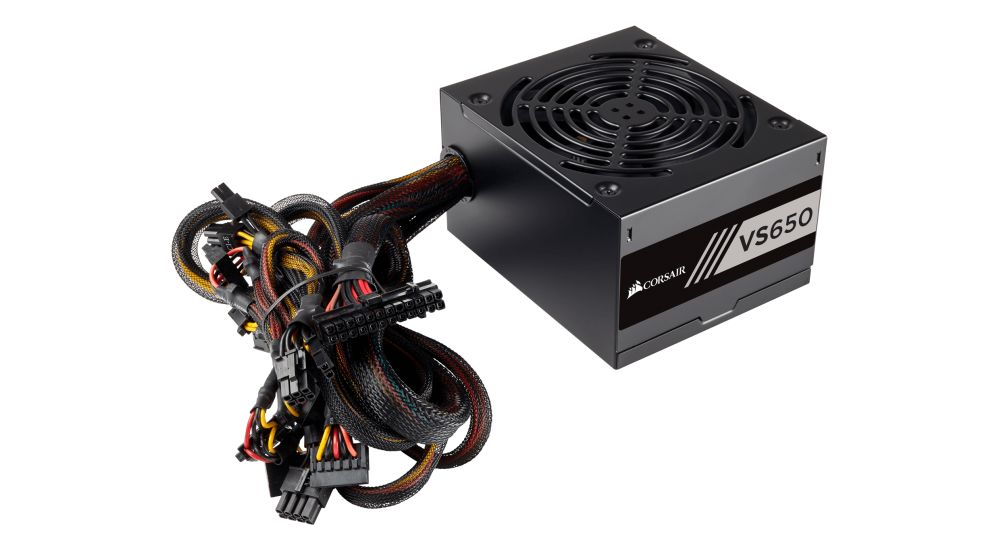 Last modified on 12 December 2017
Rate this item
(0 votes)
Tagged under
More in this category: « Rambus releases details of actual product Internet founders and pioneers rally to protect net »
back to top