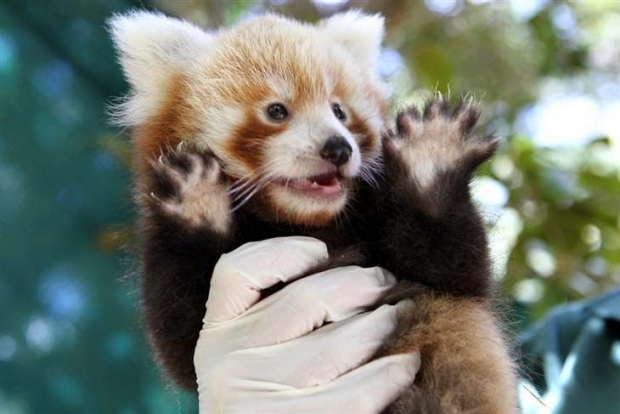 Quantum it is rather good

Mozilla today launched Firefox 57, branded Firefox Quantum, for Windows, Mac, Linux, Android, and iOS. We have been running it for a month or so and it is rather good.

Mozilla calls Quantum “by far the biggest update since Firefox 1.0 in 2004”, but even ignoring the hyperbole it does bring much needed performance improvements and a visual redesign to the Firefox stable.

Firefox 57 for the desktop is available for download now on Firefox.com, and all existing users should be able to upgrade to it automatically. The Android version is trickling out slowly on Google Play, and the iOS version - which is usually updated separately from the other platforms - should eventually arrive on Apple’s App Store.

Mozilla says that Firefox Quantum is twice as fast as Firefox was six months ago, and according to the still in development) Speedometer 2.0 benchmark, it also uses 30 percent less memory than Chrome.

Firefox Quantum prioritizes the tab being used before other tabs you have open in the background. It includes a new CSS engine called Stylo, which takes better advantage of multiple CPU cores that are optimised for low power consumption.

Mozilla has fixed hundreds of bugs related to Firefox speed over the last few months too.

Quantum includes a visual refresh, called Photon, that “feels fast, fluid, and at home with modern operating systems”. This is supposed to modernise and unify the browser, while taking advantage of the speedy new engine.

Quantum integrates the read it- ater app, which Mozilla acquired in February, even further. When you open a new tab, you’ll see currently trending web pages recommended by Pocket users, in addition to your top sites. Firefox Quantum lets you save to Pocket right from the address bar. If you have the Pocket app for Android or iOS, you’ll also get offline access to your saved stories.

In Canada, Hong Kong, Taiwan, and the US, Firefox will go back to using Google as its default search provider having used Yahoo in these countries.