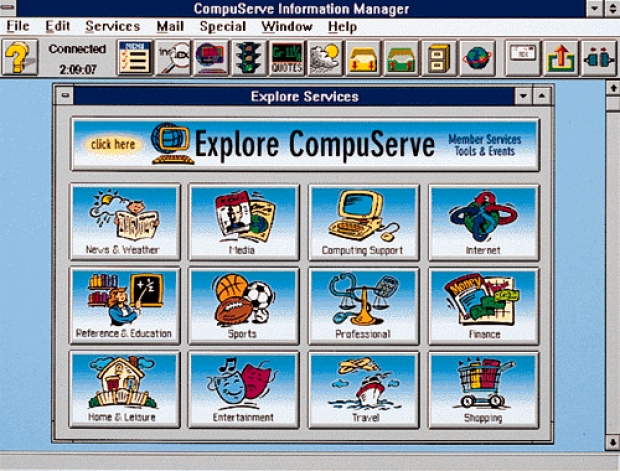 Years after AOL ownership killed it.

In 1998 AOL took over CompuServe and I wrote a story saying that it would be the kiss of death for the rather good forums that operated on the site.

In the early days of the WWW, the CompuServe forums were brilliant with a higher ratio of actual information to trollage. There was a CompuServe forum for anything and there was a good chance you could find the answer to most of your questions. If you could remember your old C$ number.

When CompuServe was acquired by AOL in 1998 things were never the same and the mass migration from the service happened pretty quickly. AOL itself is now part of Oath, which is part of Verizon.

Now the forums will be removed from what is left of CompuServe on December 15 and that part of internet history will be gone. It is sad really because there were huge amounts of posts which were written and uploaded across modems which screamed and whinged at a blistering 2.5 Khps.