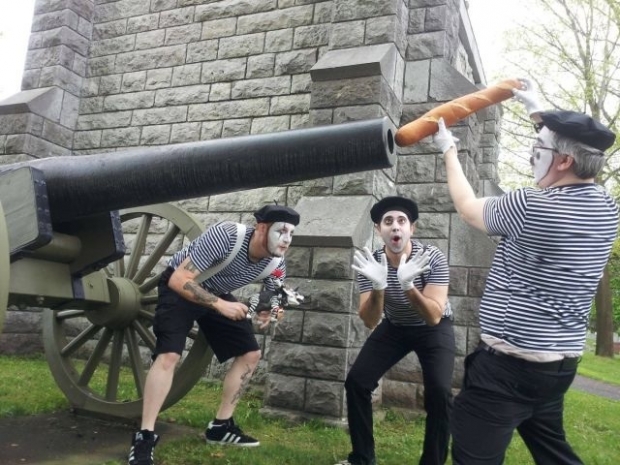 A French senator is demanding an investigation into Microsoft's framework deal with France's defence ministry.

Senator Joëlle Garriaud-Maylam asked parliament to create a 21-strong investigative committee to look into "the conditions in which the framework agreement between the Ministry of Defence and Microsoft was entered into and renewed, and to formulate proposals for strengthening digital sovereignty and cybersecurity in France".

The deal was signed in 2009 for a four-year term but was slammed by free software advocates and politicians who felt it was exposing the French military to potential American spying. It also shut out potential competitors – particularly open saucy types.

Last modified on 31 October 2017
Rate this item
(0 votes)
Tagged under
More in this category: « Few trust the Internet of Things Verizon wants to stop states protecting consumer privacy »
back to top