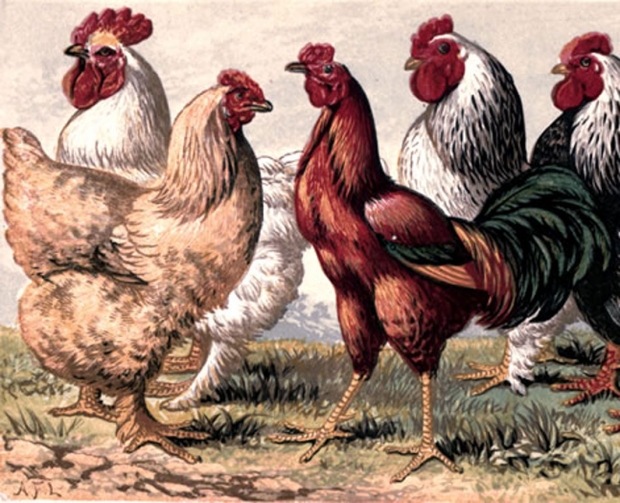 A French a supplier of software used to manage Internet of Things sensor networks has collected $25 million in new funding from top European telecom operators and Foxconn.

Paris-based Actility has collected cash from Ginko Ventures, which is in turn backed by Foxconn along with telecom operators KPN, Orange and Swisscom.

The company said the investment would allow it to accelerate marketing of its network management platform for running massive, citywide or even national networks of connected objects, known as the Internet of Things (IoT).

For the last five years the outfit's IoT platform, dubbed ThingPark, has been connecting a wide range of objects and allowing them to be managed as one grid.

It works according to a recent standard for Low Power Wide Area (LPWA) radio networks set by the LoRa Alliance, which was set up in March and has attracted 300 corporate members. ThingPark is open to a wide variety of vendors who are looking to build and plug-in IoT applications to operator-run networks.