French build their own exaflop supercomputer 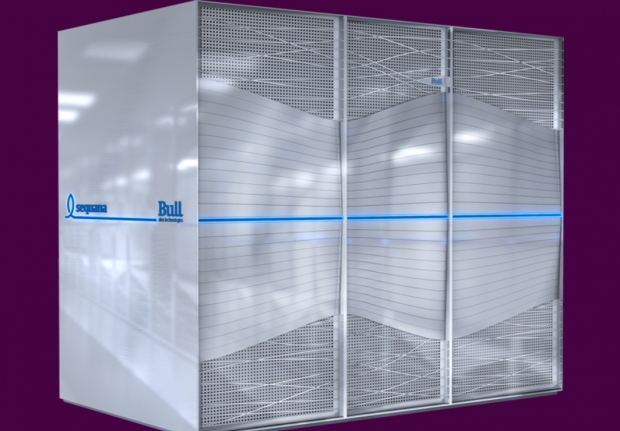 The French Alternative Energies and Atomic Energy Commission has written a cheque to the Atos to build a supercomputer it hopes will reach exaflop levels of performance by 2020.

This puts France in the race with the Chinese and the Japanese, which if it does not surrender, could see it as the first to build an exaflop computer.

To be far the Chinese and Japanese have a head start and the goal is pretty ambitious. It will mean Atos will have to make a machine which is a thousand times facter than the last one it built for the CEA, the 1.25-Pflop Tera 100 completed in 2010. That machine is currently the 74th fastest.

Atos also promises that the machine the "Bull Sequana" machine will be 10 times more energy-efficient than today's machines. This is a bit tricky because if it stuck to its six year old technology an exaflop machine would need 690 MW.

If Atos wants to beat the average machine by a factor of ten, it will have to build one three to four times better than today's best to meet its target, a performance improvement of 300 percent.

The basic unit in the Bull sequana architecture is a "cell", consisting of two full-height compute cabinets housing a total of 288 nodes, with a narrower switch cabinet between them. In early models, each node is typically either an Intel Xeon processor or Xeon Phi coprocessor.