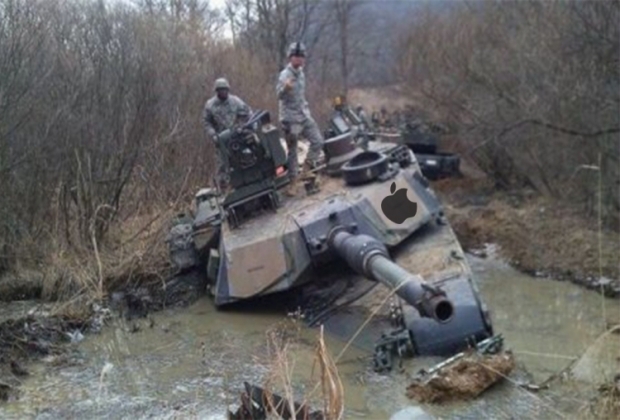 iPhone 8 will be all there is until next year

Shares in the fruity cargo cult Apple are suffering after a disappointing iPhone 8 launch and a sudden realisation from Wall Street that what Fudzilla has been saying for ages – the iPhone X will be late – is true.

When the iPhone 8 launched the Tame Apple Press reported that the lack lustre sales were because Apple fans wanted to spend £1200 on the new iPhone X which would be out before Christmas. We have been saying for months that Apple was having yield problems with the screens and the world would be lucky to see an iPhone X before 2018.

Digitimes, citing unnamed sources, reported that Apple suppliers were shipping just 40 percent of the components originally ordered for the premium phone. This means that Apple has told its suppliers it does not need their bits, presumably because it will either not ship them right away or it has not sorted out the yield problems on the screens and needs to delay.

This news was greeted with horror as it means that even if Apple takes orders in November, Apple fanboys are unlikely to see them until early next year at the earliest.

Amid a broad selloff in technology shares on Monday, Apple’s stock finished down 0.9 percent. It earlier fell as much as 1.8 percent, bringing its loss since a record high on Sept. 1 to 9 percent.

Many investors define a correction as a 10 percent decline. A stock in correction may be viewed as either a buying opportunity or as likely to fall further.