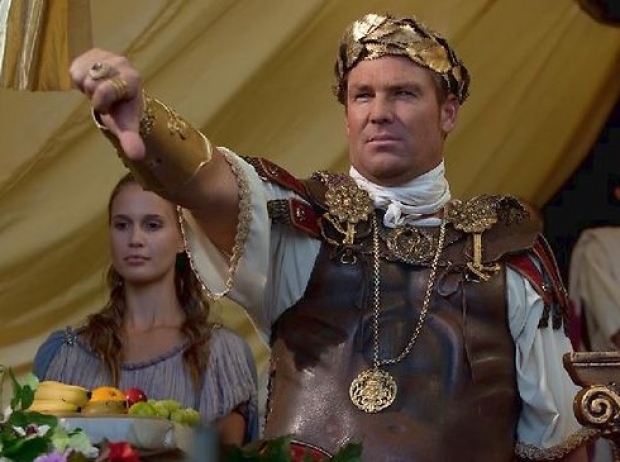 When Apple releases an inferior product, traditionally the Tame Apple Press wades in to hawk it. It seems that the reviewers of Apple’s current batch of products did not get the memo.

Apple released several products in the last month, but it seems that reviewers are underwhelmed.

Nilay Patel of The Verge wrote: "I can't think of a single compelling reason to upgrade [to iPhone 8, or iPhone 8 Plus] from an iPhone 7 [which was launched last year]."

Reviewing the new Apple Watch Series 3 model, The Wall Street Journal's Joanna Stern wrote "On the AT&T-connected models, the cellular connection dropped, calls were often choppy and Siri sometimes failed to connect. On the one that ran on T-Mobile, I experienced several dropped connections."

The Verge's Lauren Goode noticed a serious connection issue as well, saying the device "would appear to pick up a single bar of some random Wi-Fi signal, and hang on that, rather than switching to LTE".

Reviewing the Apple TV 4K, Patel noted the device's high price, a lack of 4K support in major apps including YouTube, and a lack of support for the Dolby Atmos audio standard.

Apple’s favourite news agency Reuters reported  that the weak turnout for the latest iPhone has partly been due to poor reviews.

Other leaks in the Tame Apple Press marketing wagon  came when it started reporting analysts who did not think that Apple was selling any of its new phones.

Neil Cybart, an Apple analyst at Above Avalon, was quoted as saying that a portion of the iPhone launch demand is not materialising quite yet.

“That could leave this weekend's initial sales lower than at any point since the iPhone 6 first launched in 2014", Mr Cybart added.

The reason cited for the slow sales is not, as was initially reported, because people were waiting for the iPhone X. Now the Tame Apple Press is admitting that Apple made a mistake by jacking the price up on the iPhone 8 compared with last year's model.

It also claimed that mobile carriers were not rushing to push the phone like previous years.

The New York Post compiled some reports from the phone's release in Asia and Australia, and it's not pretty. Store lines - which have trended downward as online shopping became more popular - are virtually nonexistent. Some of the slump is more or less by Apple's design: the bigger, sexier iPhone X comes out in November, and it's understandable that many people once they're already at the iPhone 8's $699 price tag, will just pony up a bit extra for the X.

But it's not just that! Of the people who have managed to get their hands on the phone, the reviews are... uninspired. One YouTuber, Mazen Kourouche, bought the phone and you can almost hear him struggling to be nice about it.

“(It) is pretty similar to the iPhone 7 but it shoots 4k 60 frames per second and it’s got a new glass back instead of the metal which is apparently more durable”, he told Reuters. “There aren’t too many new features to this one.”

What must be worrying for Apple shareholders is that this year follows a depressed 2017. The Tame Apple Press was telling everyone “wait for September, the new phone will be ground breaking”. But instead of ground-breaking it was just expensive.