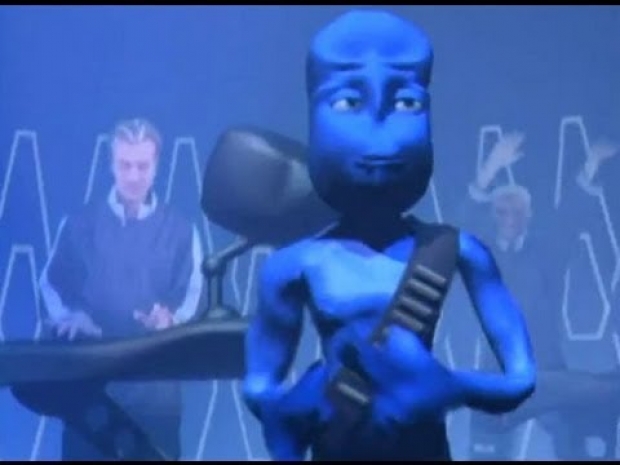 Amazon has suspended sales of the ultra cheap Blu phones after a potential security issue appears to have gone on for a little too long .

Amazon said it was suspending sales of phones from Blu after security firm Kryptowire demonstrated last week how software in Blu's phones collected data and sent it to servers in China without alerting people.

Rather than do anything about it, Blu defended its software, created by a Chinese company called Shanghai Adups Technology, and denied any wrongdoing.

A company spokeswoman said at the time it "has several policies in place which take customer privacy and security seriously". But added there had been no breaches.

Blu said it was in a process of review to reinstate the phones at Amazon. This might be a little hard if it does not think there is anything wrong with a phone collecting data and sending it to China. Still, hope blooms eternal.

Last modified on 02 August 2017
Rate this item
(0 votes)
Tagged under
More in this category: « All roads lead to Chrome ad-blocker Bitcoin splits »
back to top