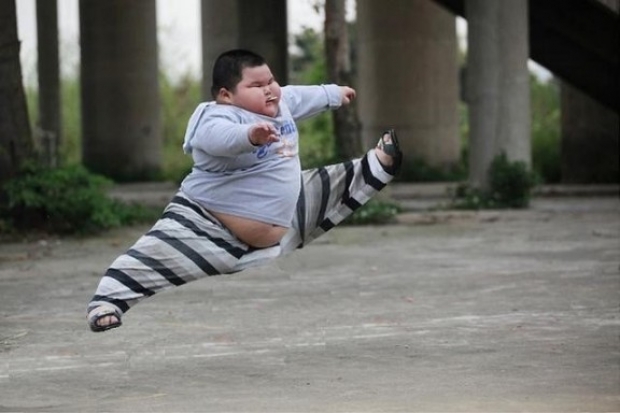 So much for financial unity

Bitcoin has split into two different types after months of debate and development over how the currency would continue to evolve.

A new version of Bitcoin has been mined for the first time called Bitcoin Cash. Fears of large swings in the value of Bitcoin have so far not been realised - but some exchanges are still adapting to the new currency.

One expert said the process had gone smoothly so far and pointed out that trade in Bitcoin Cash seemed "robust". Bitcoin Cash was developed as a measure to increase the capacity of Bitcoin's underlying technology, the blockchain - a digital ledger that records every single transaction.

The old blockchain could only have one megabyte (MB) of data added to it every 10 minutes, transactions have come to be processed at slower rates. Bitcoin Cash blocks can be as large as 8MB, which its proponents hope will help to solve this problem.

Bitcoin Cash was officially born when block number 478559 - at just under 2MB in size - was mined.

No major issues have so far been detected following the split although a few exchanges and wallets have had minor technical issues with supporting Bitcoin Cash initially.

The new crypto-currency was trading comfortably above $400 about 12 hours after it was created.

Bitcoin itself saw a modest fall in price on Tuesday, but was still above $2,700 this morning.

Thanks to its larger block size, Bitcoin Cash requires more computer storage space from parties wishing to take part in the process of mining.

Mining involves computers being tasked with solving difficult mathematical problems in order to authorise transactions on the blockchain.

Bitcoin Cash might end the days of smaller players making cash out of the technology. It favours Bigger players with access to server farms and big budgets will have no problem running bigger nodes.