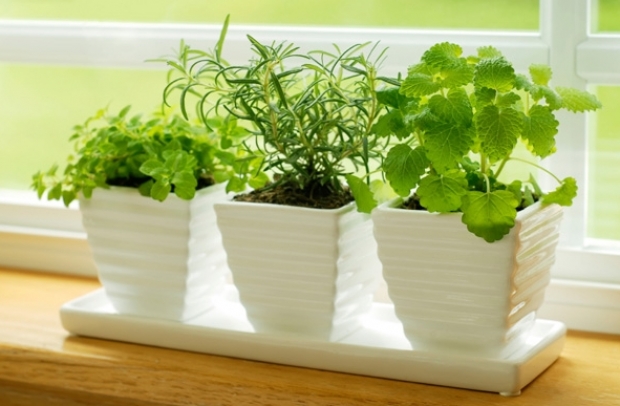 If you believe Trump

Donald (Prince of Orange) Trump claims that Apple CEO Tim Cook has promised him that Apple will build three big new plants in the US.

It seems that Cook did not explain to Trump that Apple does not really make anything itself, and most of its work is done through third parties.

Of course Cook could have been talking about sending Trump some rather nice rubber plants for the Oval Office and Trump misheard him. Jobs' Mob is refusing to comment on the President’s comments.

It is unclear where the jobs are coming from. We know that Foxconn is planning a plant and Apple supplier Corning announced it would "immediately" invest $500 million and create 1,000 new jobs in the United States, but those jobs were related to medical devices and not Apple.

Last modified on 26 July 2017
Rate this item
(0 votes)
Tagged under
More in this category: « Toyota will release solid state battery Beware of working during the holidays »
back to top