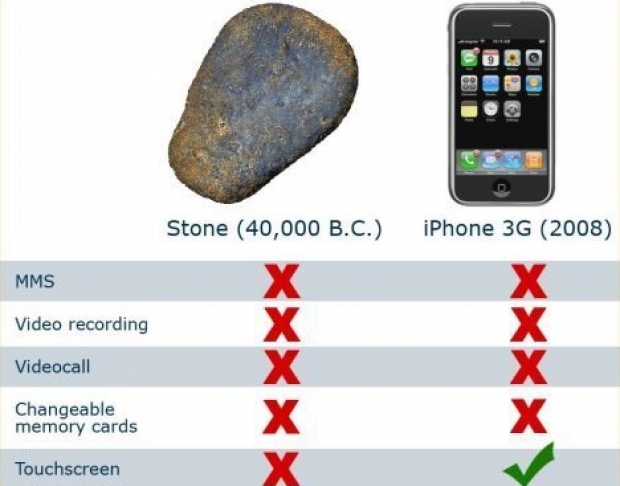 Can things get any worse?

If it is not bad enough that it has a reality show dedicated to creating Apple apps. Who would not be interested in that? It has now decided to create a short film, or commercial, where Dwayne "The Rock" Johnson talks to Siri.

According to the poster tweeted by Johnson, the movie is called "The ROCKxSIRI Dominate the Day". There are no details on how long the film is or what it's about.

Based on the image, it appears to feature car chases, space travel, an alien fight, and a concert performance. In a Facebook post, Johnson calls it the "biggest, coolest, craziest, dopest, most over the top, funnest" movie ever.

Like the iPhone Apple itself, the reality will be less interesting and over hyped.

The film will premiere on Apple's YouTube channel on Monday.

Apple has teamed up with a partner to release a short film. Last month, Apple highlighted "Détour" -  a film French director Michel Gondry shot on the iPhone in partnership with Apple and in a decidedly more Apple style.

Apple is currently planning to release the Siri-based HomePod, so that may be why the company has decided to promote its personal assistant, particular as those in the not-so-Tame Apple press are pointing that Siri has become long in the tooth and outclassed by Google and Microsoft’s efforts. Faced with a choice of making Siri better, Apple opted for the safer option of hyping its existing product to the skies with quirky films with the Rock.