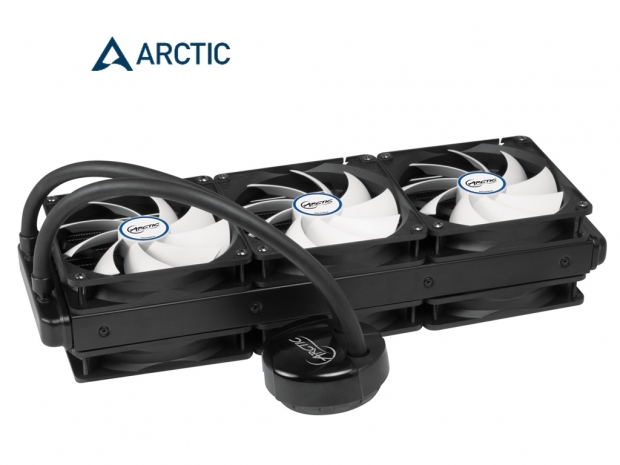 Arctic Cooling has jumped the gun announcing that it has updated its Liquid Freezer line of AiO coolers so these will support AMD's upcoming Threadripper processors and the new TR4 socket.

Although the block does not seem to be updated, which is a surprise considering the size of the TR4 socket and the Threadripper CPUs, Arctic Cooling Liquid Freezer AiO coolers will support it. Available in three versions, with 360mm, 240mm and 120mm radiators, all three use the same 12V pump and the same copper cold plate. 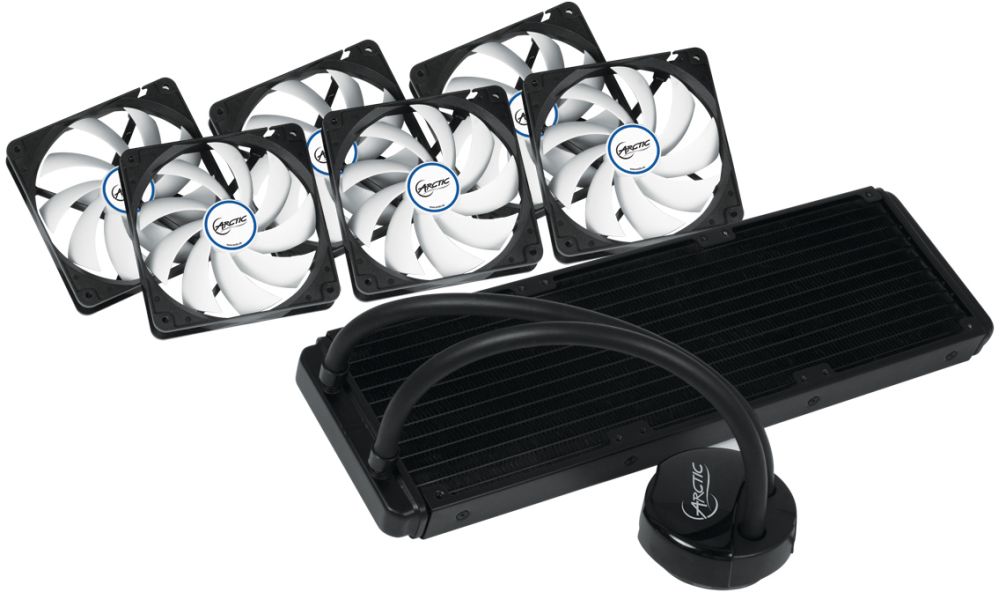 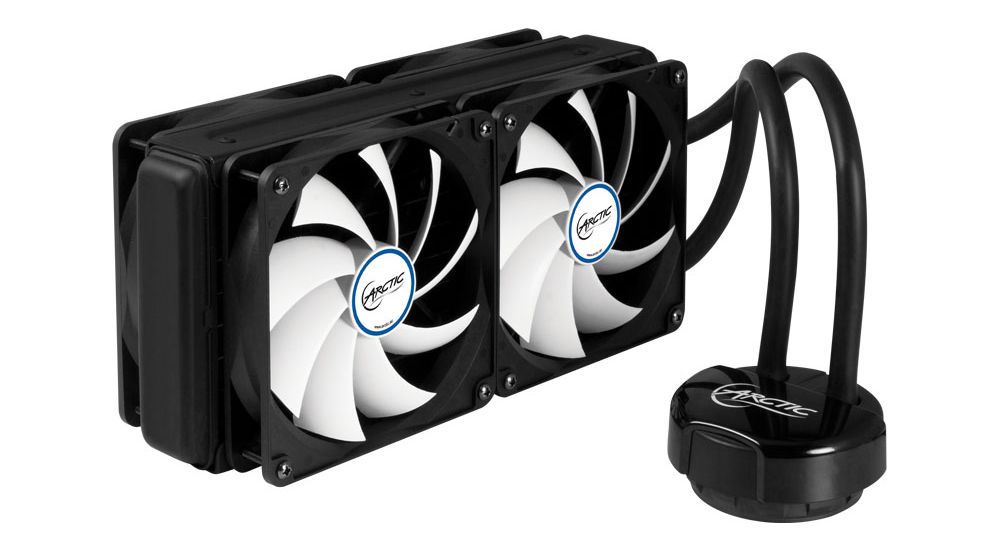 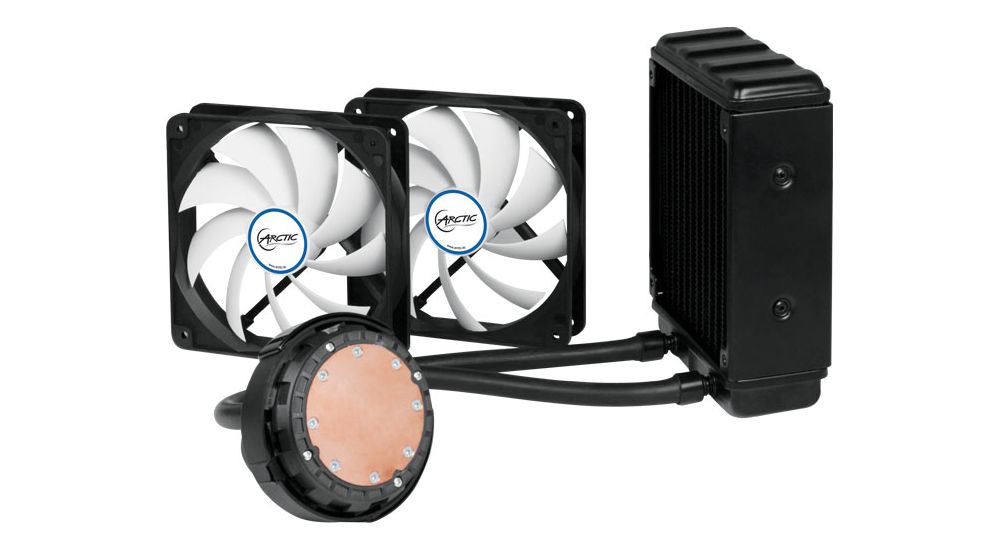 Last modified on 21 July 2017
Rate this item
(0 votes)
Tagged under
More in this category: « Data miners undermined Apple content stars Siri with a rock »
back to top