Microsoft snuggles Office and Windows in a bundle 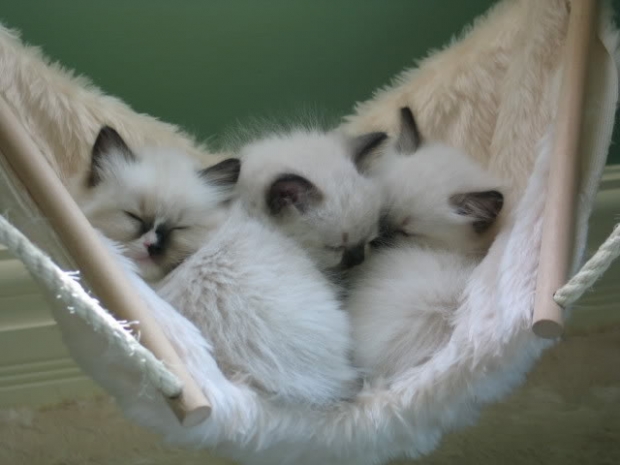 Until an anti-trust complaint surfaces

Microsoft announced plans to start offering Windows 10 and Office together in a single subscription service.

Dubbed Microsoft 365, the service will include security and management tools and come in two flavours: one for large enterprises and the other for small-to-medium businesses. Microsoft 365 Business debuts in public preview on 2 August, and will launch worldwide this fall for $20 per user per month.

It is somewhat brave of Microsoft, as this is the sort of thing which might anger antitrust regulators. Vole was taken to the cleaners for sticking a browser with its OS, putting Office together with Windows 10 might be one integration too far.

What is different about this move is that it will be part of its subscription service and just for businesses. It is possible that Vole's lawyers feel that this will not anger the regulator so much. If Microsoft does not offer this package through its resellers then it might get away with it.  A subscription for a PC is not that appealing for consumer buyers of Dell or HP machines anyway.

Last modified on 11 July 2017
Rate this item
(0 votes)
Tagged under
More in this category: « iPhone Pro rumoured to start at $1,200 MIT boffin predicts telepathy soon »
back to top