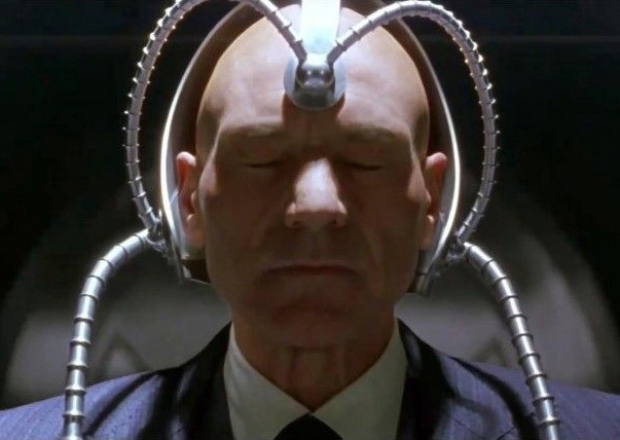 We know what you are thinking

Shortly thereafter she founded Openwater, which is developing a device that puts the capabilities of a huge MRI machine into a lightweight wearable form.

Openwater is creating a device that can enable us to see inside our brains or bodies in great detail. With this comes the promise of new abilities to diagnose and treat disease and well beyond - communicating with thought alone.

This week Jepsen went further and suggested a timeframe for such capabilities becoming reality. She said that it should take less than eight years until telepathy is possible.

Jepsen, who has also spent time at Google X, MIT and Intel, says the basic idea is to shrink down the huge MRI machines found in medical hospitals into flexible LCDs that can be embedded in a ski hat and use infrared light to see what's going on in your brain.

"Literally a thinking cap. The idea is that communicating by thought alone could be much faster and even allow us to become more competitive with the artificial intelligence that is supposedly coming for everyone's jobs very soon.”

She said that the tech is close. "If a person is put into an MRI machine it is possible to tell you what words you're about to say, what images are in your head, music you're thinking.”

All that is required is to shrink all that down. If it were that easy, why did the US bother with waterboarding?

Last modified on 11 July 2017
Rate this item
(0 votes)
More in this category: « Microsoft snuggles Office and Windows in a bundle Tegra powered oven drops to $999 for PRIME Day »
back to top