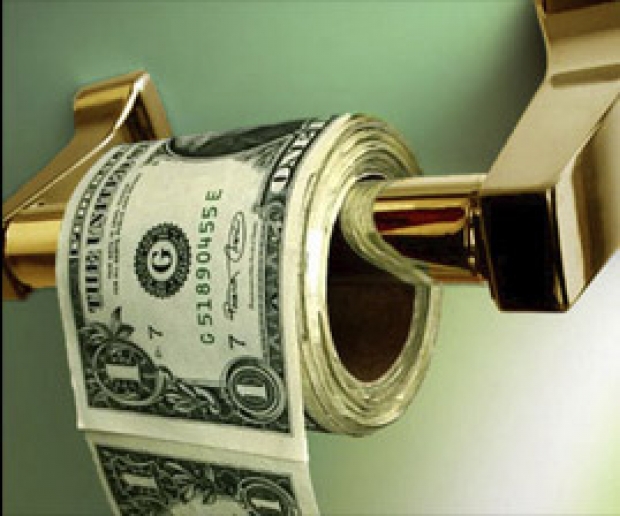 While there have been rumours circulating that the iPhone 8 will have a price which may exceed $1,000,  some Apple watchers think that the price will be much higher.

Tech blogger John Gruber said that what we’ve been referring to as the iPhone 8 would be called the iPhone Pro and it will have a starting point of around $1,200.

His argument is effectively that Apple is constrained in what it can do in a phone because any technology included in the phone has to be available in huge volumes. If it were willing to sell fewer at a higher price, then it would have more options.

Gruber is not just a bloke in a pub making the comment. There is speculation that Gruber may have been tipped off by Apple, and using his posts to prepare the ground for what would otherwise be a severe case of sticker shock.

Gruber is justifying Apple’s moves by saying that Apple could offer something really special if it chose a higher price-point and didn’t need to achieve the usual production volumes.

However the logic also depends on Apple really pulling one over on its loyal fans. No smartphone can have enough features to be worth $1,000. Hell, you can waste your money on a Macbook for $1,300 and there is no way that an iPhone can be that close to that in price.

But the move has split the Tame Apple Press. Many think they would pay $999 for an iPhone but more than that is taking the Michael.

Last modified on 11 July 2017
Rate this item
(0 votes)
More in this category: « Rambus up for sale Microsoft snuggles Office and Windows in a bundle »
back to top