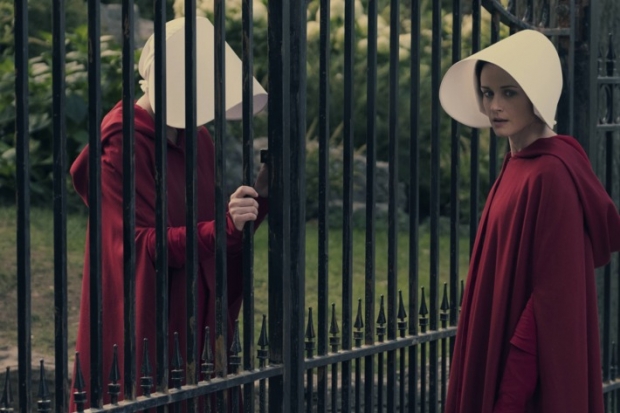 Search engine Google has come up with a truly pitiful reason for treating women employees like second class citizens – it can’t search the data.

For a while it has been known that Google, like the rest of Silicon Valley, prefers to only pay white and Chinese men the full rate for the same job. But everytime the statistics are released, the company faces a PR nightmare.

Now it appears that Google has come up with a novel idea, it just does not release the statistics and then the problem will go away.

Google has told the US Department of Labor (DoL) that it is too financially burdensome and logistically challenging to compile and hand over salary records.

It is not clear what Google’s reasoning is. Maybe it is hoping that there was a simple search browser where you could just tap in a request for information and it would just appear on the screen

What is clear that Google thought that with the current thinking in the White House it would get away with it. After all everyone knows that asking corporations to provide such information is just government red tape which the current administration claims to be removing. In such an environment a big corporation should be allowed to do what it likes.

However, it looks like the move has sparked a strong rebuke from the DoL, which has accused the Silicon Valley firm of underpaying women.

Google officials testified in federal court on Friday that it would have to spend up to 500 hours of work and $100,000 to comply with investigators' ongoing demands for wage data that the DoL believes will help explain why the technology corporation appears to be systematically discriminating against women.

Noting Google's nearly $28 billion annual income as one of the most profitable companies in the US, DoL attorney Ian Eliasoph scoffed at the company's defence, saying, "Google would be able to absorb the cost as easy as a dry kitchen sponge could absorb a single drop of water".

We guess Google is hoping that its lobbyists will get access to someone in the White House to have the case dropped soon and Eliasoph finding a new job where his comments would be better appreciated – such as the DoL’s North Korean field representive.

Last modified on 29 May 2017
Rate this item
(0 votes)
Tagged under
More in this category: « NAND has security bug AI might kill off programming »
back to top