Microsoft wants to use DNA storage 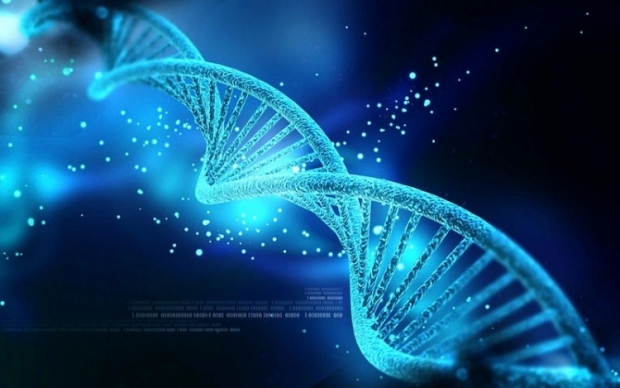 If you run out of storage you can just spit.

Boffins from Microsoft and the University of Washington are planning to encode cloud data onto synthetic DNA molecules.

The team successfully encoded about 200 megabytes of data onto synthetic DNA molecules and Vole now thinks the tech is ready for commercial use.

Computer architects at Microsoft Research say the company has formalised a goal of having an operational storage system based on DNA working inside a data center toward the end of this decade.

Doug Carmean, a partner architect at Microsoft Research, said that the aim is to build a proto-commercial system in three years storing some amount of data on DNA in one of our four centers for at least a boutique application. Vole wants to replace tape drives, a common format used for archiving information.

DNA storage has a few hurdles to overcome. Converting digital bits into DNA code - made up of chains of nucleotides labeled A, G, C, and T - is tricky and expensive because of the chemical process used to manufacture DNA strands.

According to Microsoft, the cost of DNA storage needs to fall by a factor of 10,000 before it becomes widely adopted. While many experts say that's unlikely, Microsoft believes such advances could occur if the computer industry demands them.

Last modified on 23 May 2017
Rate this item
(0 votes)
Tagged under
More in this category: « Steve Jobs’ death cult dying out Republicans back mobile message spam »
back to top