Apple spending a fortune on lobbying 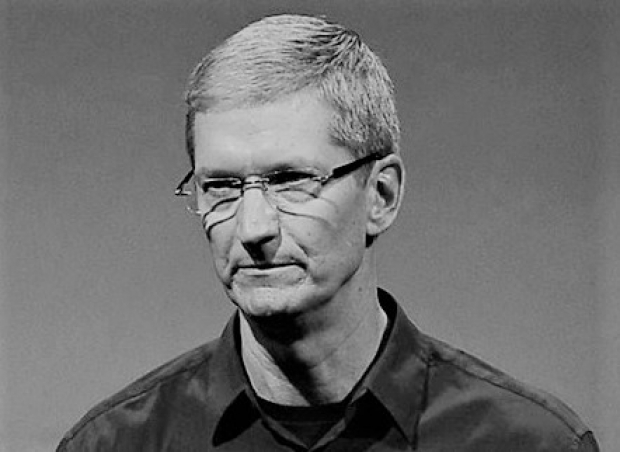 Thou shalt not repair your phone

The fruity tax-dodging cargo-cult Apple is pulling out all the lobbying stops to stop its users getting cheap repairs.

Lobbying records in New York state show that Apple, Verizon, and the tech industry's largest trade organisations are opposing a bill that would make it easier for consumers and independent companies to repair electronics cheaper.

New York is bringing in a bill, called the "Fair Repair Act," which would require electronics companies to sell replacement parts and tools to the general public, would prohibit "software locks" that restrict repairs, and in many cases would require companies to make repair guides available to the public. It would basically stop companies forming repair monopolies on their products.

It had been suspected that Apple, which makes a fortune from forcing users to repair their expensive gear at an Apple store, was working to undermine the law. Normally however such lobbying is done on the QT and no-one ever finds about it. This prevents the company appearing like a total bastard.

New York however has rather good lobbying disclosure laws, and have made information about which companies are hiring lobbyists and what bills they're spending money on public record.

The Consumer Technology Association, which represents thousands of electronics manufacturers, is also lobbying against the bill.

The records show that companies and organizations lobbying against right to repair legislation spent $366,634 to retain lobbyists in the state between January and April of this year.

This all puts the Digital Right to Repair Coalition, which is made up of independent repair shops with several employees, on the back foot. It has spent $5,042 on the effort, according to the records.

If it does win it will be a triumph of the little guy over massive amounts of corporate cash, which in the US is next to near impossible.

Last modified on 19 May 2017
Rate this item
(0 votes)
Tagged under
More in this category: « Swedes gives up on Assange WannaCrypt dusts off Linux desktop debate »
back to top