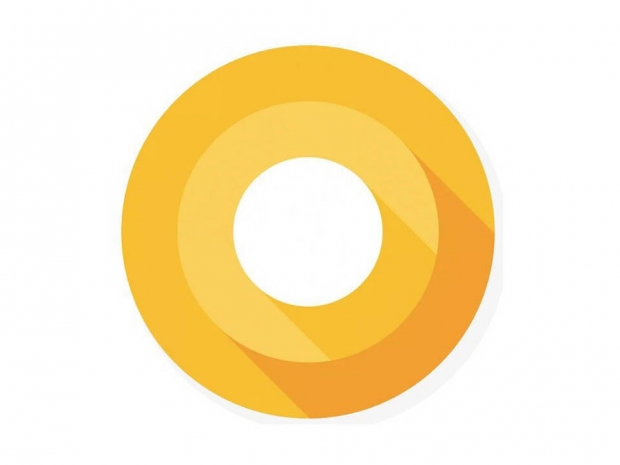 Android, the world’s most used mobile operating system, is getting an update from Nougat to a new item on the dessert menu labeled “O" for now, with the first public beta arriving for Nexus and Pixel owners later this month.

This week, Google formally wrapped up its Android 7 Nougat beta program, updating its Android beta program page with an indication that the Android O beta is “coming soon”. The Mountain View company released the first alpha build of its Android O developer preview on March 21st – or Developer Preview 1 – for Nexus 5X, 6P, Nexus Player, Pixel C and Pixel smartphone devices. The only way to install it for now is to use Android Studio to flash the image, and it only works after unlocking the bootloader through the SDK Tools utility.

Given that the early alpha DP1 is designed to be an early unstable preview, Google says that the official Android O beta program will be the preferred way to test upcoming versions of Android. After signing in, users and developers can choose which Nexus or Pixel devices they would like to enroll. Beta firmware updates are then delivered to enrolled devices as standard over-the-air (OTA) updates, allowing the bootloader to remain locked.

"The beta for Android Nougat has concluded, and all devices that were opted in have been updated to the current public version,” says Google’s Android Beta Program page. “If you are still running a beta version of Nougat you may download the latest full OTA image for your device and sideload it.”

The company is scheduled to release a second Android O developer preview (DP2) as an “incremental update” towards the middle of May. It will release four previews in total before the final operating system arrives later this fall.

Meanwhile, Google is just ten days from its I/O 2017 developer conference in Mountain View, and will feature an overview of the latest features of Android O on May 17th following the annual keynote speech.

The latest version of Android promises to offer finer-grained notification controls through a feature called Notification Channels. The company also continues to make battery life a key focus by addressing background apps in three key areas – implicit broadcasts, broadcast services and location updates. A third area of focus includes putting an end to rogue applications that drain battery life, while making it easier for developers to create apps with minimal energy impact. Other new features in Android O include wide-gamut color for apps, high-quality Pro Audio support and Bluetooth audio codecs from Sony and Qualcomm, third-party app calling within the System UI, and a new “Wi-Fi Aware” feature allowing nearby devices to communicate without an access point.

Last modified on 09 May 2017
Rate this item
(0 votes)
Tagged under
More in this category: « AT&T announces trade-in offer for Samsung Galaxy S8 Mass iPhone production is still on schedule »
back to top