Never mind the Mexicans - Trump should fear the Robots 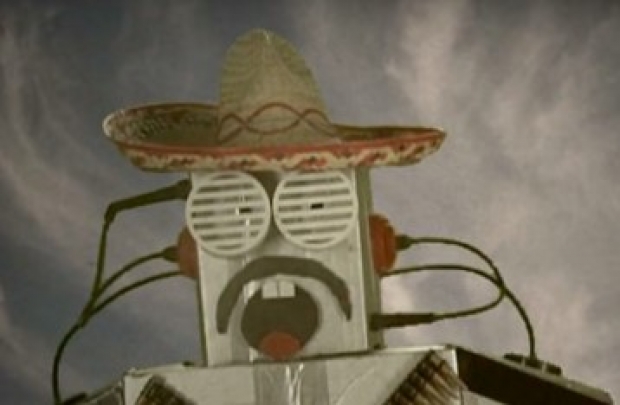 While the US government is making hay blaming foreigners for coming to the US and stealing jobs, it should be more worried about robots.

A new study from two leading economists have warned that the US is about to hand over most of its jobs to robots.

According to the New York Times the industry most affected by automation is manufacturing. For every robot per thousand workers, up to six workers lost their jobs and wages fell by as much as three-fourths of a percent, according to a new paper by the economists, Daron Acemoglu of M.I.T. and Pascual Restrepo of Boston University.

This is one of the first studies to quantify large, direct, negative effects of robots. The paper is even more significant because the researchers, whose work is highly regarded, had been more positive about the effect of technology on jobs.

In a paper last year, they said robots was likely that increased automation would create new, better jobs, so employment and wages would eventually return to their earlier levels.

Now it seems they only see doom. But somehow while it is possible that Trump will ban as many Mexicans he can find, it is unlikely he will stop companies moving to robots.

Last modified on 29 March 2017
Rate this item
(0 votes)
Tagged under
More in this category: « Boffins turn DNA into biocomputer Bye-bye movie screen »
back to top