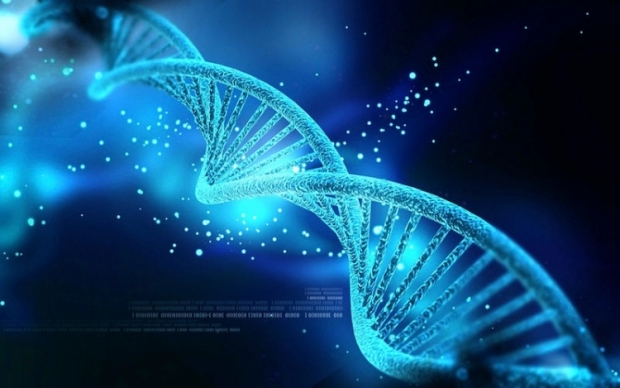 A team of boffins has come up with a way of genetically engineering the DNA of mammalian cells to carry out complex computations and create biocomputers.

OK,  the technology is a long way from running your graphics card or playing counterstrike, but in a few years’ time the boffins hope the new programming techniques will help improve everything from cancer therapy to on-demand tissues that can replace worn-out body parts.

Wilson Wong, a synthetic biologist at Boston University and his team created DNA "switches" by turning human kidney cell genes on and off using scissor-like enzymes that selectively cut out snippets of DNA.

These enzymes, known as DNA recombinases, recognise two target stretches of DNA, each between 30 to 50 or more base pairs long. When a recombinase finds its target DNA stretches, it cuts out any DNA in between, and stitches the severed ends of the double helix back together.

To design genetic circuits, Wong and his colleagues use the conventional cellular machinery that reads out a cell's DNA, transcribes its genes into RNA, and then translates the RNA into proteins. This normal gene-to-protein operation is started by another DNA snippet, a promoter, that sits just upstream of a gene.

When a promoter is activated, a molecule called RNA polymerase gets to work, marching down the DNA strand and producing an RNA until it reaches another DNA snippet -- a termination sequence -- that tells it to stop. To make one of their simplest circuits, the team inserted four extra snippets of DNA after a promoter.

They then managed to get the NNA to light up by creating a fluorescent protein.

All, according to Nature, created 113 different circuits, with a 96.5 percent success rate.  Not a good time to trade in your AMD or Intel CPU for a big blob of DNA yet, but it may happen in your lifetime.

Last modified on 29 March 2017
Rate this item
(0 votes)
Tagged under
More in this category: « Comcast plans streaming TV service for its own Internet customers Never mind the Mexicans - Trump should fear the Robots »
back to top