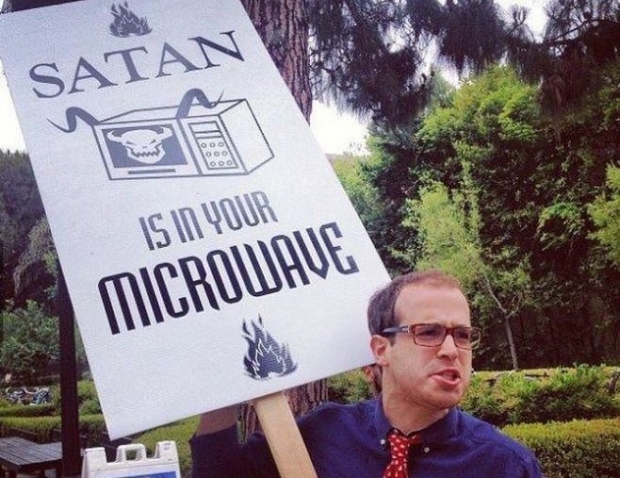 In rare move, Britain’s top spooks slapped down allegations that Barack Obama used GCHQ to spy on Donald Trump during the presidential campaign.

GCHQ, which would normally handle allegations like this by ignoring them, took the unusual step of outright denying them saying that they were “nonsense, utterly ridiculous and should be ignored".

The allegations came from White House press secretary Sean Spicer who insisted that Trump stands by his explosive charge that Obama spied on him during the 2016 presidential election. Trump insisted that Obama was listening in through his microwave, presumably over the sound of the popcorn exploding.

Spicer cited claims that were initially made on Fox News by Andrew Napolitano. The former judge told the broadcaster that Obama may have involved Britain’s GCHQ so “there’s no American fingerprints on this”.

GCHQ’s flat denial in this case suggests it clearly felt it needed to push back against the allegations of Britain’s involvement before the conspiracy theorists get their paws on it.