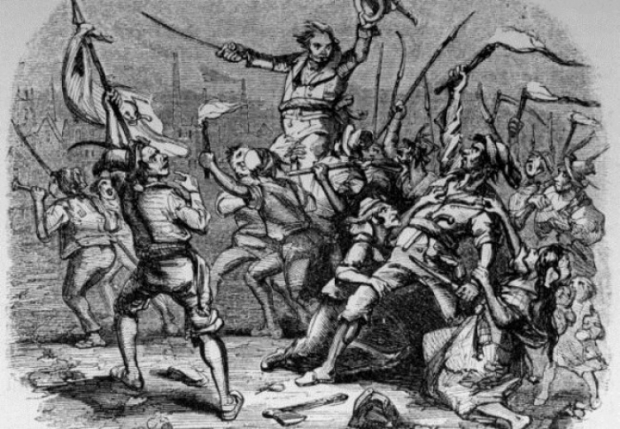 A senior director for Virgin Australia has warned business leaders that humans might revolt over moves to replace their jobs with robots.

Virgin Australia chairwoman Elizabeth Bryan, speaking at the Australian Institute of Company Directors’ governance summit in Melbourne said that while businesses were rushing to automate labour with robots and artificial intelligence they are likely to find humans revolting.

She acknowledged that service sector jobs – representing the biggest employment demographic in Australia – are now losing their immunity from globalisation and automation, but that companies embracing the prospect have hard political and social roadblocks ahead.

“Don’t think for a moment, that boards will be able to drive waves of mass reduction in employment without very serious pushback.”

Bryan additionally warned that the race towards automation is threatening university-educated workers in white collar positions, commenting “This means that education will not necessarily offer effective protection against job automation in the future,”

Former Microsoft CEO and owner Bill Gates suggested in February that robots be taxed in the same way as humans, opining “If a human worker does $50,000 of work in a factory, that income is taxed”.

Last modified on 03 March 2017
Rate this item
(0 votes)
Tagged under
More in this category: « Boffins store a short French railway movie on DNA Notebook sales only dropped 1.2 percent in the last quarter »
back to top