Notebook sales only dropped 1.2 percent in the last quarter 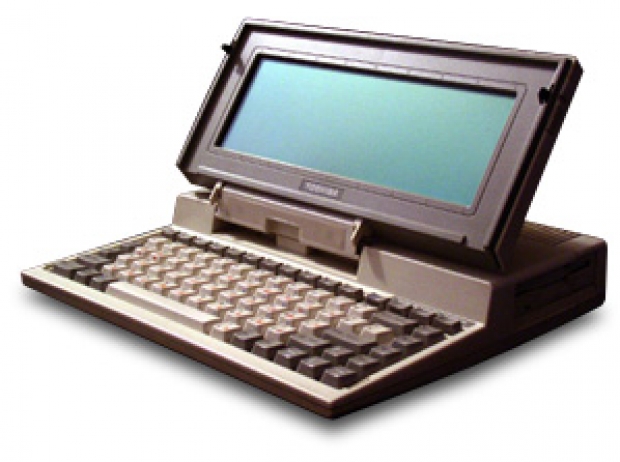 Not as bad as expected

Beancounters at Digitimes Research have added up some numbers and divided by their shoesize and reacted the conclusion that worldwide notebook shipments (not including 2-in-1 devices) dropped only 1.2 percent.

Apparently 40 million units were sold in the fourth quarter of 2016, and shipments from Taiwan-based ODMs even achieved on-year shipment growth in the quarter thanks to strong demand from the US and Europe.

US-based brand vendors expanded their presence in the market despite component shortages.

Maker of expensive printer ink, HP was the largest vendor in the fourth quarter of 2016 and its shipments in the consumer and enterprise sectors as well as non-US markets all achieved better-than-expected results, allowing the vendor to widen its shipment gap with the second-place Lenovo to nearly two million units.

Lenovo is expected to narrow the gap in the first quarter thanks to increased demand during the Lunar New Year holiday period.

The third largest, Dell, will see limited on-quarter drop in first-quarter shipments because of its Chromebook and enterprise product shipments.

Last modified on 03 March 2017
Rate this item
(0 votes)
Tagged under
More in this category: « Humans likely to revolt over robot job loses Chinese Internet of things gear has a backdoor »
back to top