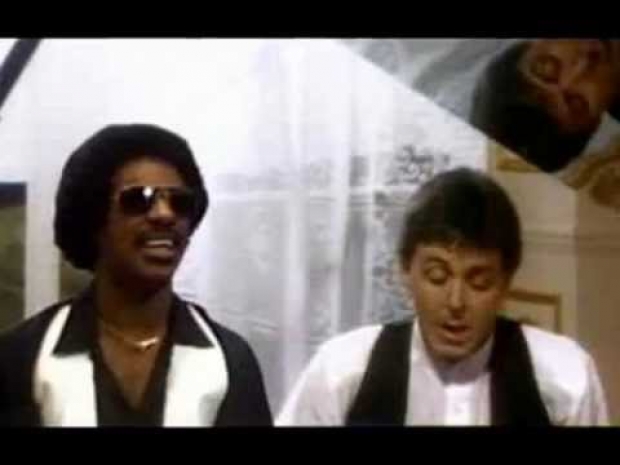 Seagate might have been pushing into the solid state drive (SSD) market with shedloads of acquisitions or strategic alliances with SSD partners, but that does not mean that HDs are a thing of the past.

Seagate wrote a cheque for $450 million to acquire the flash business of LSI, an affiliate of Avago, and has already shipped over 20 million SSDs. Seagate is planning to launch a 60TB SSD in 2017.

But Seagate senior vice president of global sales BS Teh told Digitimes that although demand for SSDs from the notebook market has been rising, SSDs and HDDs will co-exist and develop together.

He said that 90 percent of worldwide notebooks will feature built-in SSDs within next five years. Demand for SSDs is likely to replace a large proportion of HDD demand, and Seagate will become more aggressive in its development of SSDs.

But Seagate will continue to put resources into HDD R&D as the larger storage capacity of HDDs will still allow the product line to enjoy market demand.

Last modified on 01 March 2017
Rate this item
(0 votes)
Tagged under
More in this category: « Wikipedia editors outsource spats to bots Software engineers hassled by airport security »
back to top