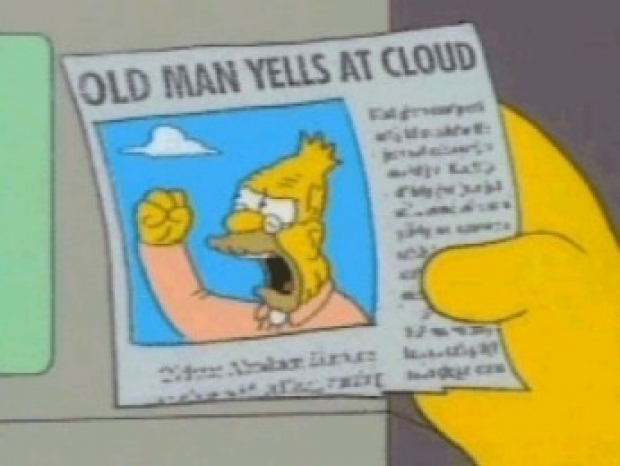 We thought it was not doing that

Fruity tax-dodging cargo-cult Apple is refusing to fix a Safari feature which stores an Apple fanboy’s browser history on its iCloud.

Despite telling the world that it is not like Microsoft or Google, who take customer data rather a lot, Apple is just the same and has been snuffling the data on its Apple fanboys just as much.

For a while Apple fanboys have assumed that when they deleted their web browser history, it was gone forever. In fact while the data no longer appeared on Apple devices, it has been discovered by ElcomSoft that it persisted on iCloud where it is a doddle to recover.

Vladimir Katalov, ElcomSoft said that while researching the Safari sync, the outfit discovered that the record still remains available (but invisible) in iCloud.

“We kept researching, and discovered that such deleted records can be kept in iCloud for more than a year. We updated Elcomsoft Phone Breaker to give it the ability to extract such deleted records from the cloud. Moreover, we were able to pull additional information about Safari history entries including the exact date and time each record was last visited and deleted!"

Katalov added: "Safari history is synced across devices. Once you delete a record on one device, it will disappear on all other devices in a matter of seconds (or minutes), if those devices are connected to the Internet.”

While those records can be retained in SQLite database for technical reasons, a flush or cleanup will purge them sooner or later (on an actively used device, this can happen in a few days or up to 2-3 weeks). However, those same records will be kept in Apple iCloud for much longer.

“In fact, we were able to access records dated more than one year back. The user does not see those records and does not know they still exist on Apple servers."

As long as you properly secure your iCloud account with a strong password and two-factor authentication, the data is only accessible by you. But of course, if hackers or spooks gain access to your account they will also have your entire history.

It is not clear why Apple installed this feature, or has failed to get rid of it now it has been discovered.

Last modified on 13 February 2017
Rate this item
(0 votes)
Tagged under
More in this category: « Putin might deliver Snowden to Trump iPhone 8 converted to Qi wireless charging »
back to top