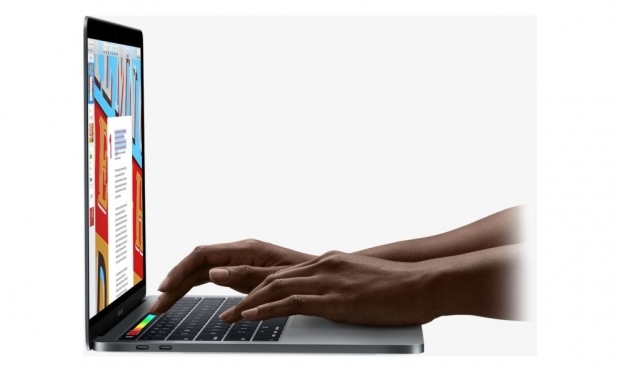 Apple is on target to increase its MacBook and MacBook Pro shipments to 15 million units this year, up from 13.5 million units last year, according to the latest report from supply chain sources.

Earlier in the week, we reported that well-known KGI Securities analyst Ming Chi Kuo expects the company to follow up on its botched release of a 15-inch MacBook Pro in late October that experienced inconsistent battery performance when running various benchmarks and application tests. Even with the device unable to make the usual list of editorial recommendations, the company is still on track to increase its shipment output by 10 percent in 2017.

Apple’s next-generation MacBook design based on Kaby Lake and 16GB of RAM is expected to enter volume production during the second quarter of 2017, though it is not expected to feature any major hardware modifications.

With the PC market in its fifth year of decline, Apple was expected to take a noticeable hit in its overall Mac volume shipments, but reports seem to indicate that the MacBook Pro is preventing it from experiencing a complete free fall. The company shipped 5.3 million total Mac units during the fourth quarter of 2016 when the notebook was introduced, declining just 0.9 percent compared to the same quarter in 2015. Meanwhile, total Mac shipments for the year were at 18.4 million units, a decline of 9.8 percent compared to 2015.

Last modified on 23 January 2017
Rate this item
(0 votes)
Tagged under
More in this category: « OLED iPhone might include borderless front panel, no Home button Note 7 not our fault claims Samsung »
back to top